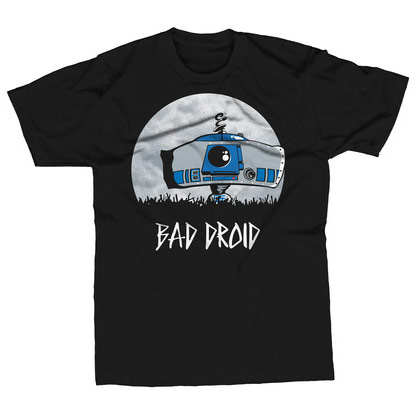 Stars Wars characters have been mashed up with a wide variety of characters from other films, TV shows, and comic books, but the Bad Droid T-Shirt takes us into previously uncharted mash-up territory.

Chances are pretty good that you’ve seen the Bad Robot logo if you’ve watched any movies or television shows produced by J.J. Abrams’ production company… and what type of geek are you if you haven’t watched any of Abrams’ films or TV shows? 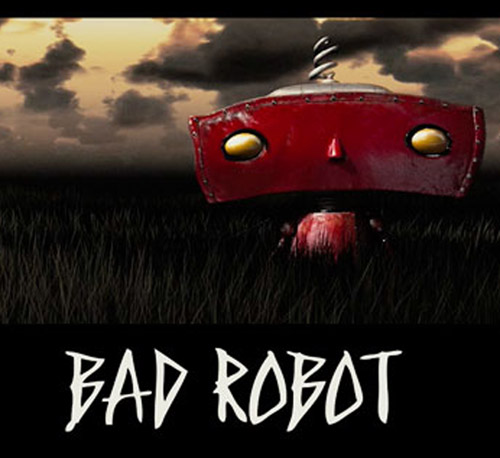 The shirt features lovable little R2-D2 merged with the production company’s red Bad Robot to give us the new, yet familiar, blue and white Bad Droid. Now that I see it, I’m kind of surprised nobody thought of this before.

The Bad Droid T-Shirt is available for $20 at Dana Lechtenberg’s online store.