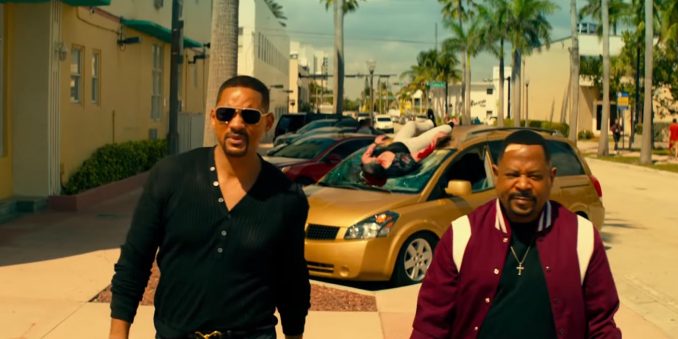 While this new Bad Boys For Life Official Trailer #2 looks quite a bit better than the first trailer from September, it’s still hard to hold out hope that the movie will be good when Sony is dumping it in theaters in January.

Although another positive for the film is the cast, which, besides for the two “bad boys,” Will Smith and Martin Lawrence, includes Vanessa Hudgens, Alexander Ludwig, Charles Melton, Paola Nunez, Kate Del Castillo, Nicky Jam, and Joe Pantoliano. It is scheduled for release in theaters on January 17, 2020.

The Bad Boys Mike Lowrey (Will Smith) and Marcus Burnett (Martin Lawrence) are back together for one last ride in the highly anticipated Bad Boys for Life.

Here is the movie poster for Bad Boys For Life: 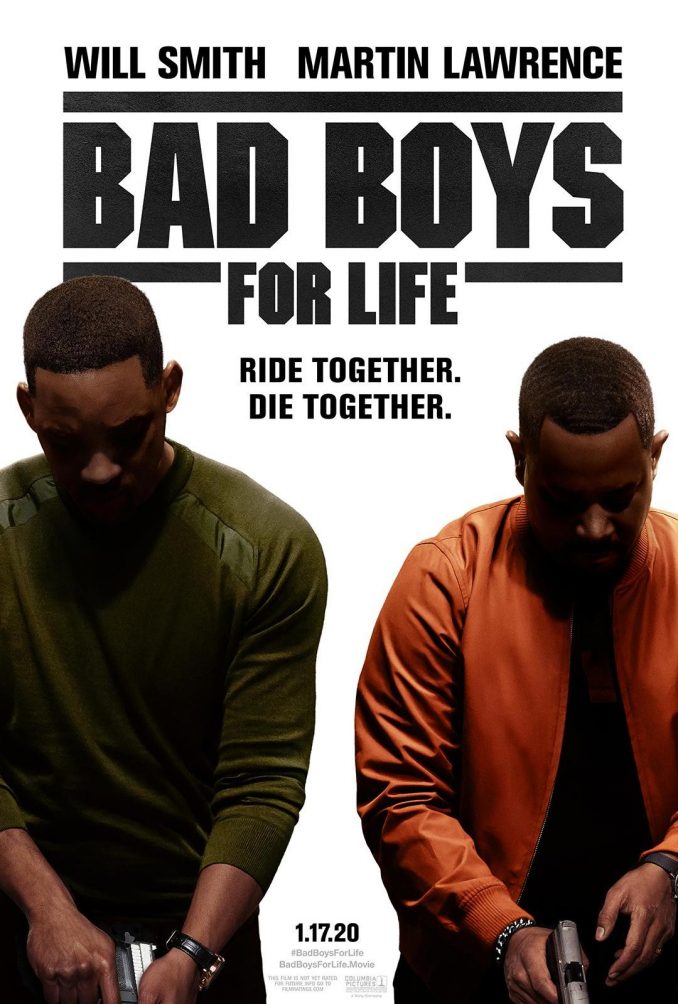 Mike Lowrey (Will Smith) and Marcus Burnett (Martin Lawrence) are teaming up for “one last time” in Bad Boys For Life as you can see in this Official Trailer below. Besides for Will Smith and Martin Lawrence, the two “bad boys,” the film also stars […]

If you’re interested in a unique take on the superhero genre, you’ll want to take a look at The Boys – Official Trailer. Just be warned, this is a Red Band trailer, with some graphic violence and foul language. Based on the best-selling comics of […]

Breaking Bad is one of the highest-rated television series of all time, so it is no doubt many will be excited to see the El Camino: A Breaking Bad Movie Announcement Trailer. Not only does it tease the new movie, but it also provides the […]

This LEGO Creator James Bond Aston Martin DB5 #10262 would be the perfect gift for any James Bond fan that also likes LEGO. It uses 1295 pieces to make an intricately detailed Aston Martin DB5, with many moving parts. For example, you can open the […]