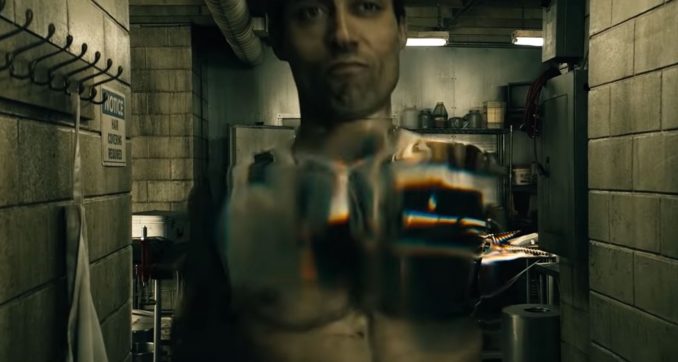 If you’re interested in a unique take on the superhero genre, you’ll want to take a look at The Boys – Official Trailer. Just be warned, this is a Red Band trailer, with some graphic violence and foul language.

Supes have been committing atrocities, which keep getting swept under the rug because they are revered by the adoring public. Billy Butcher recruits The Boys who have all been wronged by The Seven, the world’s most notorious superheroes, to bring them down and stop the corruption. Based on the best-selling comics by Garth Ennis, The Boys is a revenge story where the nobodies take on the somebodies.

Here is The Boys promo poster: 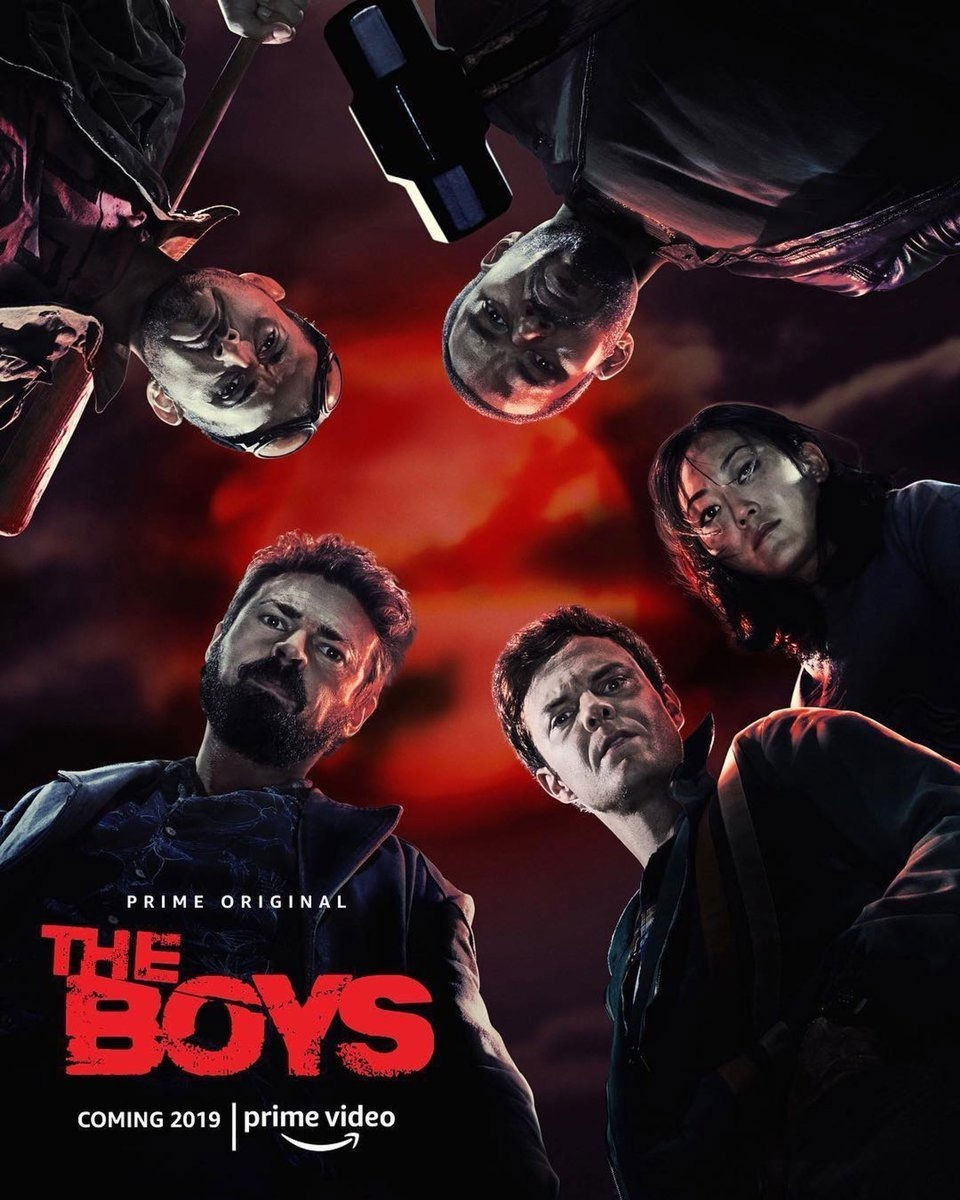 Do you need a new rug in your game room or how about the bedroom?  The Star Wars Wampa Plush Throw Rug would be perfect.  Just like Luke Skywalker in The Empire Strikes Back you can take down the Wampa, but instead of wandering off […]

When you need a geek rug for your geek room, in your Star Trek decorated home, look no further than this Star Trek Rug. It displays the Enterprise prominently. This rug measures 39″ x 71″. At last you have the Enterprise in your home. Step […]

That Stormtrooper Cheese Boardboard Set may seem like the ultimate picnic accessory, until you feast your eyes on this Millennium Falcon Picnic Blanket. This ideal picnic rug features a super soft quilted upper with stitched waterproof fabric on the reverse. High definition printing is used […]

Guardians of the Galaxy Groot Rug

The Guardians of the Galaxy Groot Rug is an adorable rug that looks like wood, but is not. It is a great way to geek up your home. This area rug has Baby Groot’s face and measures 35″ x 52″. Now you can have baby […]

Get ready for some truly super artwork with the Boys of Steel Art Print, featuring 7 versions of Superman. Artist Mauricio Abril has created an eye-catching 17″ x 11″ print that features all the live-action incarnations of the Man of Steel, from George Reeves to […]

Are you looking to add a little robot fun to a game room or kid’s room? The Robot Rug is available is several different shapes and sizes and is made from tufted acrylic construction to ensure years of enjoyment. Give your kids a fun place […]

This Star Wars K-2SO Rug is based on the droid from Star Wars: Rogue One. It will give you an area coverage of 39″ x 52″. Fans of the movie are going to love having this rug in their home. Sadly, it doesn’t say smartass […]