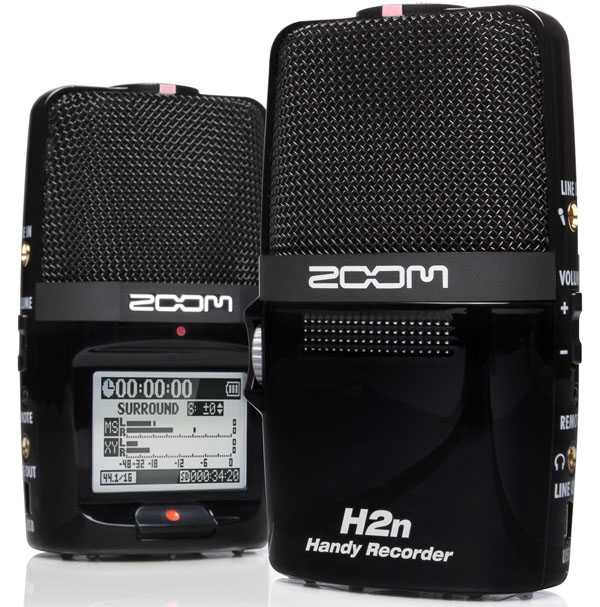 Where do you do your best singing? Zoom, a brand under Samson Technologies and an industry leader in both consumer and professional audio products, is introducing the nationwide release of the Zoom H2n Handy Recorder. This ultra-portable hand held recorder offers over 20 hours of operation using two standard AA batteries, tons of amazing features, and is ready to record anything from your backyard signing and film projects to broadcasting, journalistic interviews, and the sweet sounds of mother nature. With its five studio-quality microphones onboard, you can capture all the surrounding sounds as they are meant to be heard.

The H2n offers users four different recording modes (90° X/Y stereo, 2-channel & 4-channel surround sound, Mid-Side (MS) stereo) so you can best capture the moment. With the ability to house a 32GB SDHC memory card, you’ll have ample storage space for all your daily recordings. Take this portable recorder with you everywhere so you never again have to miss out on an opportune time to record something that may be once in a lifetime. 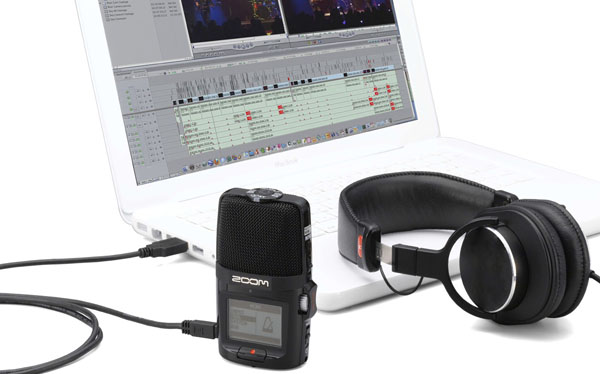 The H2n is the first handheld recorder to offer Mid-Side stereo recording, a technique used for many years in film and broadcast, where ambiance and surrounding noise are crucial. Mid-Side recording combines a uni-directional Mid mic that captures sound directly in front of you and a bi-directional Side mic that captures sound from your left and right. By increasing or decreasing the level of the Side mic, you can control the width of the stereo field, which gives you incredible flexibility over your recordings. If you record in RAW mode, you can even adjust the stereo width after recording. 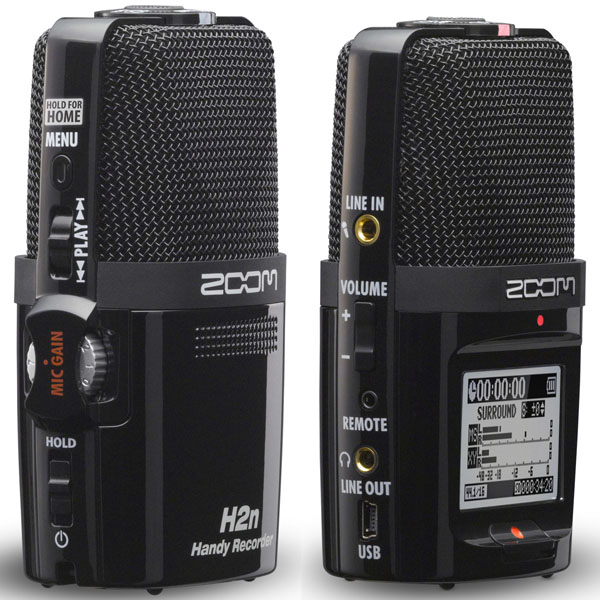 You can learn more about the Zoom H2n Handy Recorder at Samsontech.com and you can now purchase it nationwide at Best Buy for $199.99.

This handy little sports style GPS device allows you to reocrd, manage and analyze all of your activities, such as hikes, bike trips, jogs etc, using the included QSports software.

LP And Cassette To CD Recorder

No, that big black circle-thing in the picture isn’t an old-fashioned CD. Back in the old days, people would listen to music recorded on discs of vinyl called records. I know. Weird, isn’t it? The LP And Cassette To CD Recorder lets you preserve that […]

I love garlic in my food and the fried kind mixed with my peanuts, but chopping garlic? It’s not one of my favorite tasks, mainly because they tend to get a little bit sticky. But you’ve gotta do what you gotta do in the kitchen. […]

This portable device allows you to record your favorite TV shows onto a standard SD memory card. When you’re finished recording, simply switch to Video Mode to view the material on a TV or PC.

I’ve always wanted to fly around in a rocket ship, except my rocket had to be made out of solid gold. Don’t be hatin’, that’s just how I roll. Actually, the above picture is no rocket ship, it’s a limited edition gold plated Samson Meteor […]

Remember cassette tapes and cassette tape recorders? Those bygone days are history but you can still enjoy a bit of nostalgia with the Cassette Tape Recorder Key Chain, which very smartly combines a modern convenience with a retro package. It might look like a throwback […]

The Silence are a hard foe to beat. How do you defeat an enemy that you can’t remember? Well, you could argue that to forget them is to defeat them, but no, not really. There is just one way. By using this Doctor Who Doctor’s […]

This geeky fountain pen does not only allow you to do what you normally do with an item like this; write. It also allows you to use its built-in 4GB storage capacity to play MP3 files and record voice memos. Product Features Interface: USB 2.0 […]