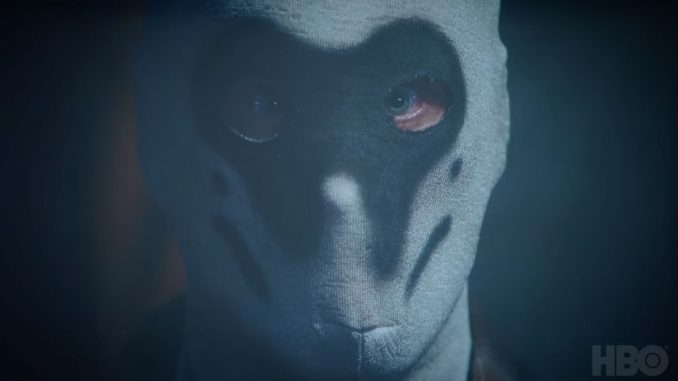 Today HBO released the Watchmen Official Comic-Con Trailer, the followup to the Teaser Trailer from last May. This television series, which will debut in October on HBO, is based on Alan Moore’s acclaimed graphic novel as remixed by showrunner Damon Lindelof.

There is a vast and insidious conspiracy at play. Watchmen debuts this October.

Watchmen is based on the graphic novel co-created and illustrated by Dave Gibbons and published by DC.

If you saw the Teaser Trailer back in May, you’ll remember it didn’t show much besides for Captain Jean-Luc Picard on a vineyard. Although this Star Trek: Picard Comic-Con Trailer kicks off with more footage of the vineyard, fortunately, it goes on to show a […]