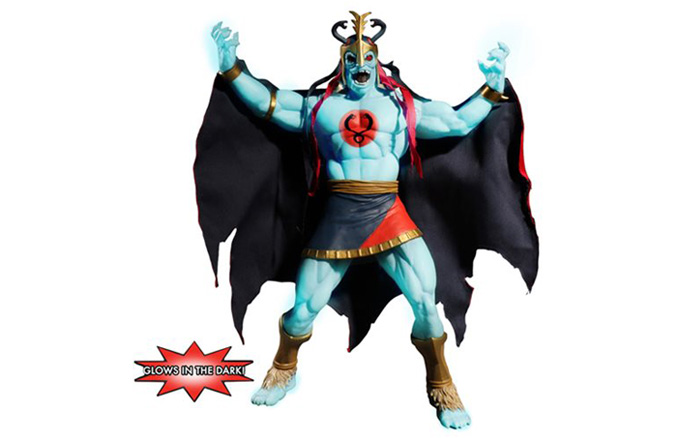 Based on the original Thundercats animated series and standing 14-inches tall, the mighty Mumm-ra features 8 points of articulation, a real cloth cape and bandages, and a mystical and magical ability to glow in the dark. Only the mighty ThunderCats Lion-O Mega Scale Deluxe Edition Action Figure can defend Third Earth now.

Available June 2017. Pre-order now for $34.99 at Entertainment Earth. You don’t need the Sword of Omens to give you sight beyond sight to find the best deals on merchandise because they can be found at Rout.com.

The mighty champion of Third Earth is ready to wield the Sword of Omens for you with the ThunderCats Lion-O Mega Scale Deluxe Edition Action Figure. Standing over 14-inches tall, the leader of the Thundercats is ready to stand against the forces of evil with […]