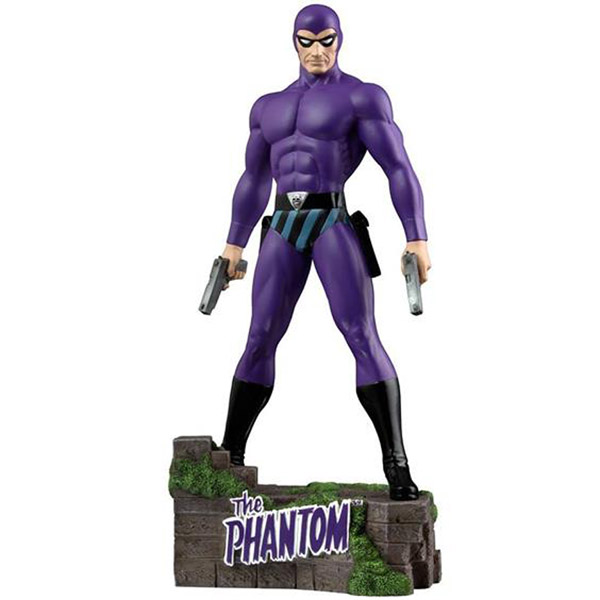 The Ghost Who Walks is ready to take a break in your home with The Phantom Twelve-Inch Statue, featuring the comic strip hero that taught bad guys to fear purple.

Before the alien from Krypton, before the vigilante in Gotham City, there was the Phantom, an ordinary man whose family had convinced everyone that the hero was immortal by fighting evil through the ages. Lee Falk’s comic creation is captured in this limited-edition, 12-inch-tall, poly-resin statue that’s limited to just 500 pieces worldwide. 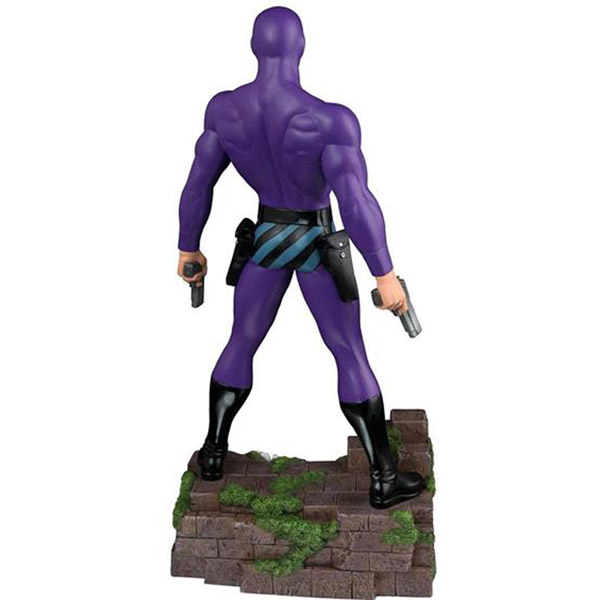 The Phantom Twelve-Inch Statue is available for $134.99 at BigBadToyStore.com.

The Phantom Keystroker prank gadget is disguised as a harmless circuit board. Once connected to the USB port of your victim’s computer, it will start to randomly pull off some classic Trojan horse stunts.

I feel bad sometimes for those ghosts on Pac-Man. You know, the ones with the funny names (Blinky, Inky, Pinky, and Clyde), because while they’re almost as integral to the game as Pac-Man is, there are rarely any merchandise that have been made in their […]