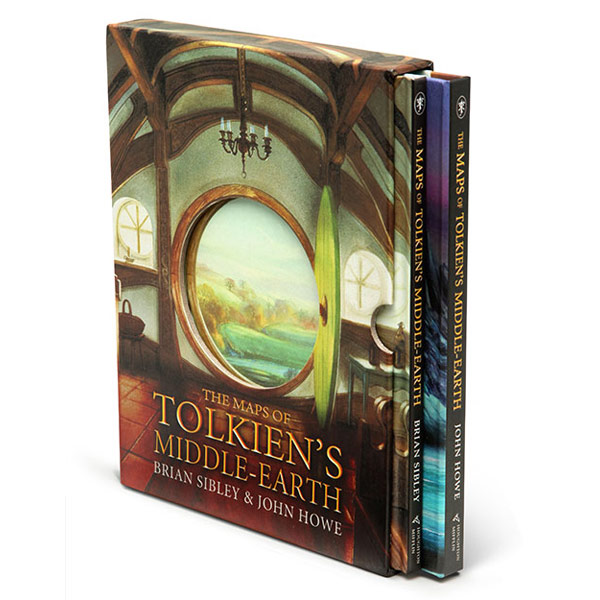 Need some maps of Middle Earth for the wall of your Hobbit home? Look no further than The Maps of Tolkien’s Middle-Earth.

You get four beautiful maps of Middle-earth, and an 80 page hardcover book with more info and details of all the places you’ll see. It all comes in a slipcase that looks great on your shelf. 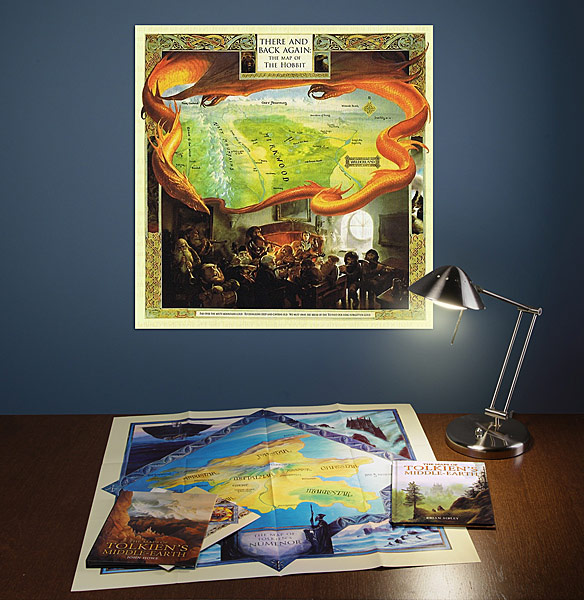 Lord Of The Rings Map Of Middle Earth Poster

That Game of Thrones World Map was pretty incredible, wasn’t it? But if you like J. R. R. Tolkien even more than George R.R. Martin, you’ll really love this Lord Of The Rings Map Of Middle Earth Poster. Follow Frodo’s Journey to Mordor through this […]

Fans of Tolkien’s work have a habit of checking their Middle Earth map for one thing or another, whether it is to track the fellowships journey or just to see Mt. Doom is in relation to other places. Well, now you can conveniently check out […]

Lord of the Rings Map of Middle Earth 3D Puzzle

This Lord of the Rings Map of Middle Earth 3D Puzzle brings Tolkien’s world to life right before your eyes. You get to build it. It has over 1390 pieces and is even more rewarding than a typical puzzle. A must for all Lord of […]

Do you know where to go when the zombie apocalypse arrives? The Internet will be among the first services to fail so Google is out of the question, but these handy Zombie Safe Zone Maps can guide you to safety, even without the Internet, smartphones, […]

Like all the other unique outfits from Black Milk Clothing, The Hobbit Map Dress will have you standing out in a crowd. Made from a blend of 82% polyester and 18% LYCRA, this form fitting dress features a map of Middle Earth that is sure […]