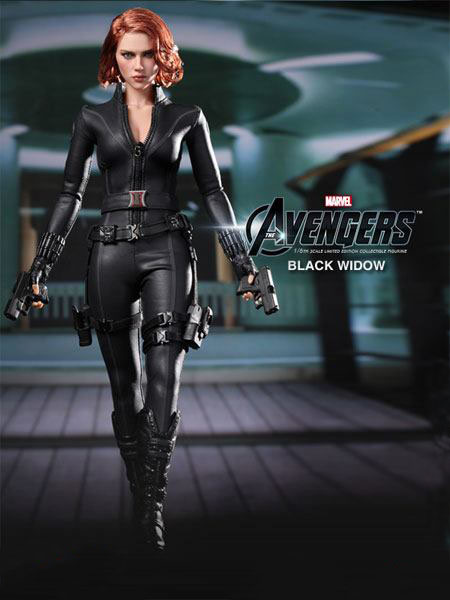 So you watched The Avengers and now you have a huge crush on Scarlett Johansson. Lucky for you, there’s the Black Widow Sixth Scale Limited Edition Collectible Figure, which is almost as good as having the real woman in your house. Okay, work with me on this because that’s what I keep telling myself. Otherwise, I might cry.

Actually, the figure is almost as good as the real Scarlett (FYI: She hates the ScarJo nickname). The limited edition collectible has a newly sculpted head with movie-accurate facial expression and make-up, real fabric hair has been implanted, and a newly developed TrueType body perfectly captures her distinctive body shape. 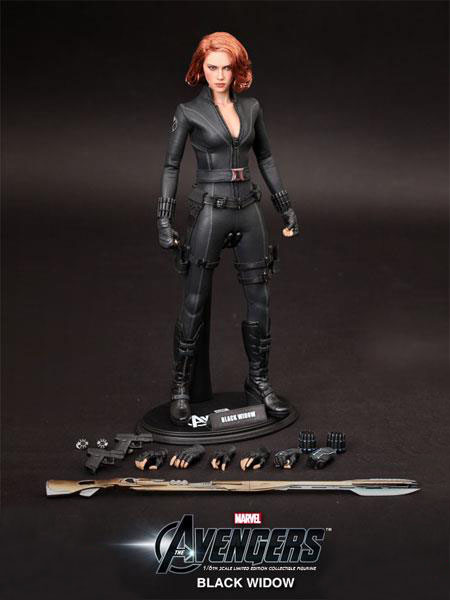 In addition to looking just like the big-screen version of Black Widow, the figure also comes with these features:

This lethal bombshell is the perfect addition to your collection of Avengers figures, or the perfect way to start collecting. Either way, you get to feel pretty good about having Scarlett Johansson in your house. You can get the Avengers Black Widow Sixth Scale Limited Edition Collectible Figure for $189.99 (or for as little as $63.33/mo) from Sideshow Collectibles. The figure is on pre-order for now but is expected to be available in December. (Update: Link removed because the page no longer exists.)