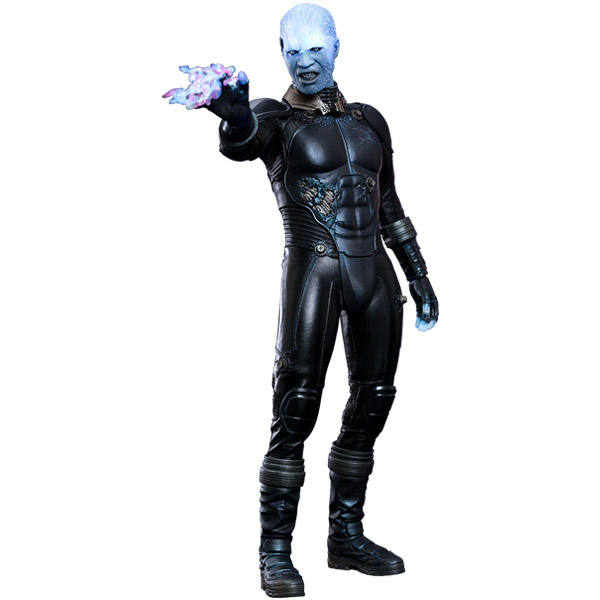 Sure, Spidey got top billing in his latest movie but everybody knows he’s not the one who had the most electric personality, and you can bring that guy home with the Amazing Spider-Man 2 Electro Sixth Scale Figure.

Standing 12-inches tall and featuring a likeness of Jamie Foxx as he appeared in the film, this poseable figure lets you recreate the electrifying scenes from the film or you can go wild and create your own striking scenarios.

Add some lightning to your Spidey collection with the Amazing Spider-Man 2 Electro Sixth Scale Figure for $229.99. It will be available April 2015 but it can be pre-ordered now.