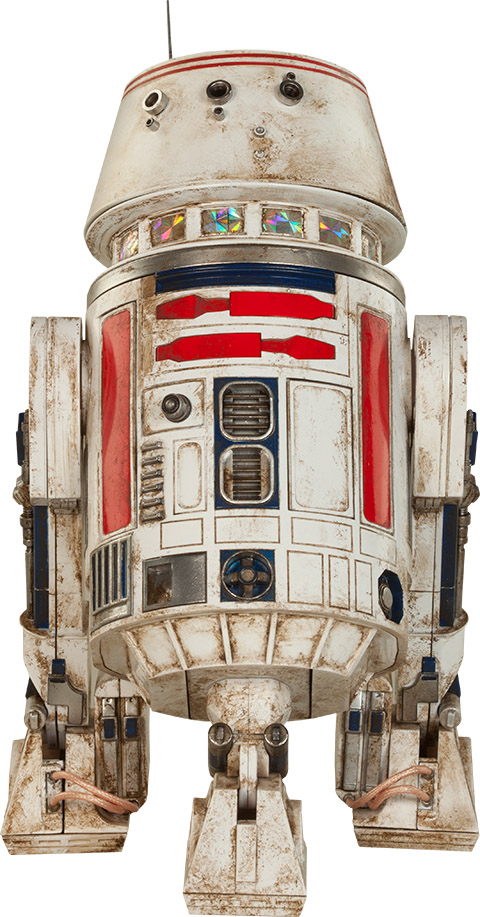 You won’t have to worry about a bad motivator making the Star Wars R5-D4 Sixth-Scale Figure any less cool, although it does come with that particular attention-getting trait.

The classic duo of R2-D2 and C-3PO almost ended prematurely when Luke Skywalker’s uncle chose R5 to work on the farm but the poor little guy flipped his lid and movie history was made.

There are many luxury watches that look really cool, but they just aren’t technologically innovative like Japanese LED Watches. Introducing the exception: the Devon Tread 1 Watch. This revolutionary wristwatch has a patent pending system of interwoven Time Belts that are amazing to watch in […]

Forget things like a blaster or the Force. The Star Wars R2-D2 Deluxe Sixth Scale Figure reveals that a R2 series astromech droid is really the only accessory you need if you ever find yourself in a galaxy far, far away. The sixth-scale figure features […]