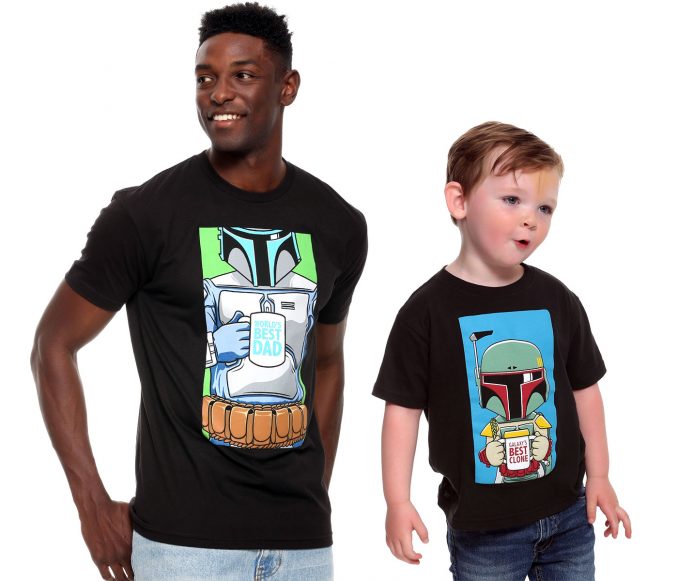 Father’s Day is fast approaching, and if you know a dad with a young Star Wars fan as a son, these Star Wars Jango/Boba Fett Best Dad/Clone T-Shirts would be the perfect gift. 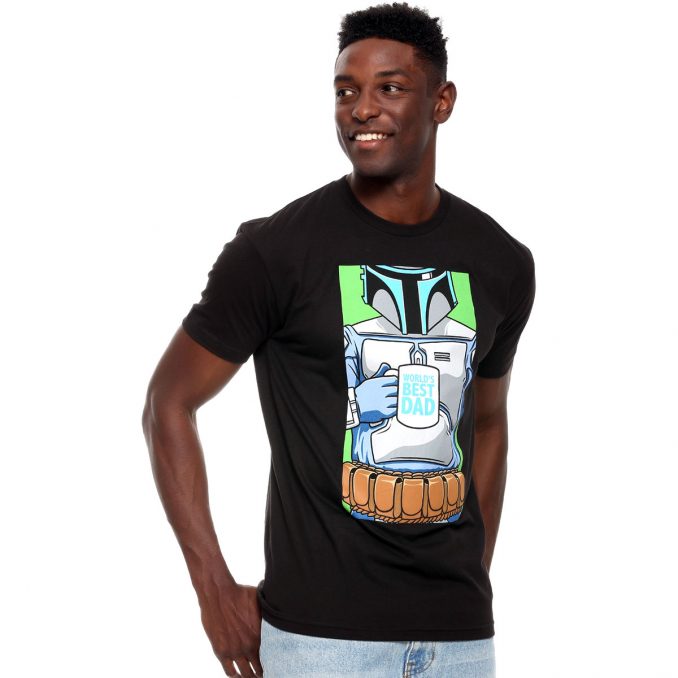 Available exclusively at BoxLunch, the Star Wars Jango Fett World’s Best Dad T-Shirt is normally $28.90, but is currently marked down to just $20.23 because of the 30% Off Star Wars Promotion. 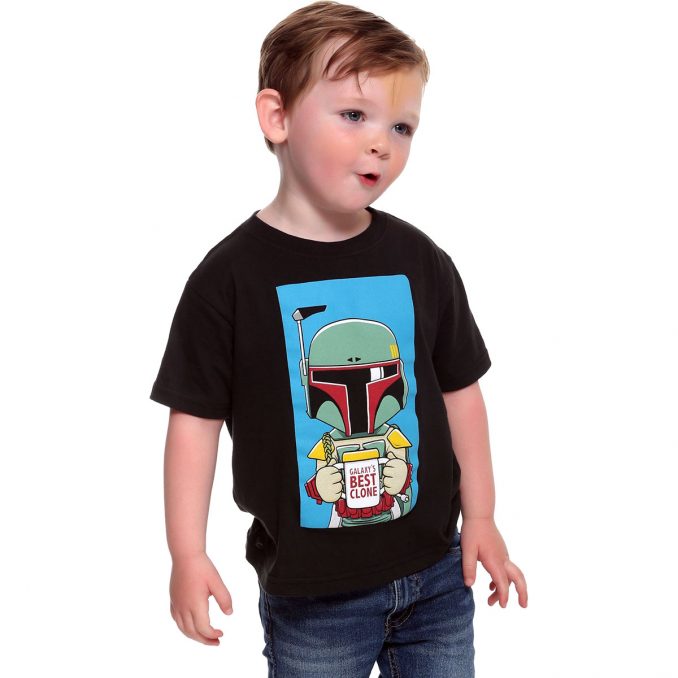 Like the Jango Fett tee above, this Star Wars Boba Fett Galaxy’s Best Clone Toddler T-Shirt is also a BoxLunch exclusive. It is normally $12.90, but marked down to just $9.03 because of the 30% off promotion. (Sale prices at the time of publication and subject to change.)

Highly collectible and film accurate, this Jango Fett Jett Pack Action Figure is perfect for Star Wars fans. Jango Fett is, of course, the father of Boba Fett and a renowned Mandalorian bounty hunter. Although very skilled as an assassin and mercenary, Jango Fett met […]

If “Father” sounds a bit too formal, you might want to get this Darth Vader Best Dad In The Galaxy Mug as a Father’s Day gift instead of the Best Father In The Galaxy Mug. Like that one, this is officially licensed Star Wars merchandise […]