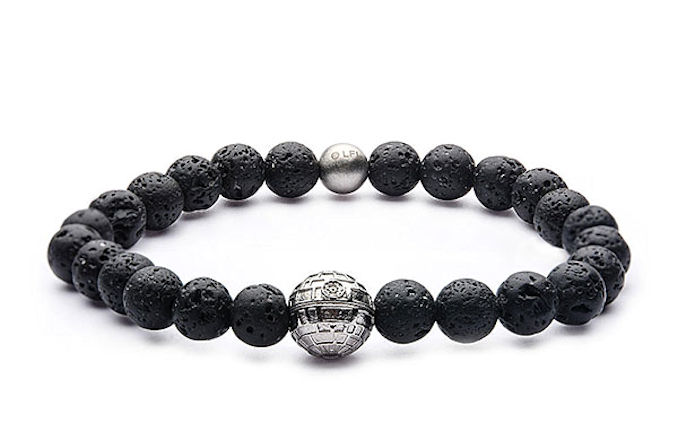 This Star Wars Death Star Bead Bracelet will help you to bring balance to the force. Celebrate the power of destruction on your wrist.

This bracelet has a steel Death Star bead surrounded by lava rock beads on an elastic band. It makes an awesome gift for Star Wars fans.

That’s not a lava lamp. Now that’s a lava lamp. The Mathmos Monster Lava Lamp on steroids commands attention in any room, be it your man cave, bar, party room or bachelor pad. The lava lamp that first surfaced about 50 years ago has not since lost its […]