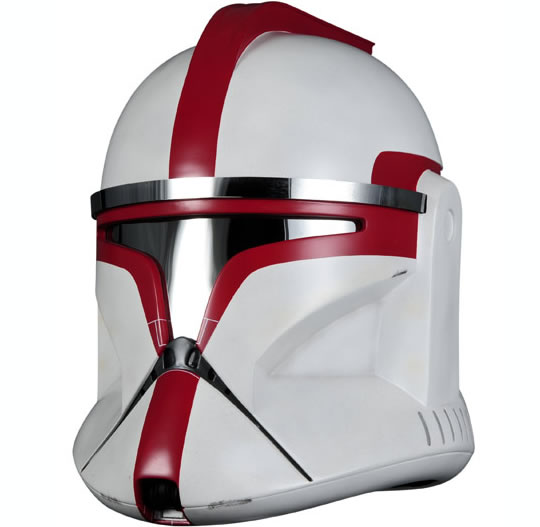 Far superior to the battle droid armies of the era, clone troopers formed the backbone of the Republic’s military initiative against the Separatist forces, so much so that the wars they fought in came to be named after them. The Clone Captains were easily distinguishable on the battlefield by their distinctive red helmet and armor deco. 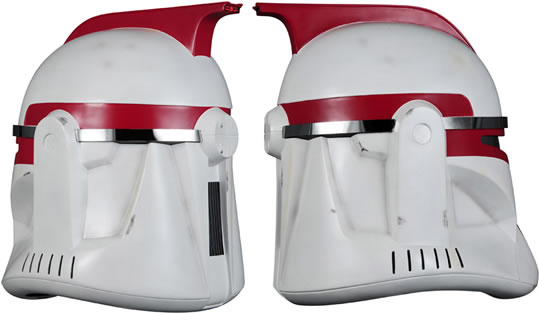 The Exclusive Attack of the Clones Clone Captain Helmet with Slight Weathering Prop Replica is available from the official Star Wars Shop for $429.99.

The Star Wars: Episode II – Attack of the Clones Clone Trooper Egg Attack Action Figure will be a great addition to your collection. This 6-inch action figure is painted with expert technique and is sculpted perfectly. Check out the details on that white armor […]

One of the cool things about the original Star Wars trilogy was how each Stormtrooper had a different design, depending on their role. You had Stormtroopers, Snowtroopers and Biker Scouts on Endor. If you like the design of the Biker Scouts, this Star Wars Return […]