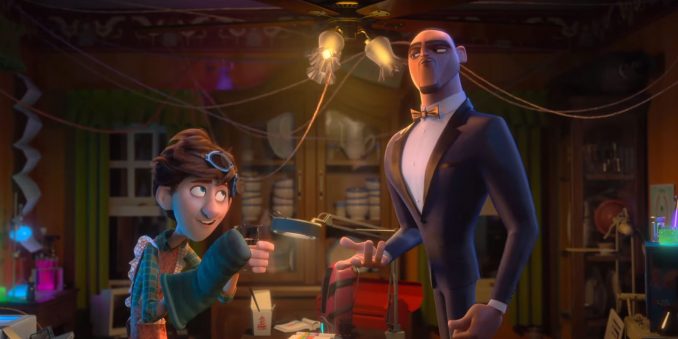 Starring Will Smith and Tom Holland, Spies in Disguise is an animated film where a nerdy tech officer and the world’s greatest secret agent (who has been turned into a pigeon) need to work together to save the world. Get a sneak peek in the Spies in Disguise – Official Trailer #2.

Spies in Disguise will hit theaters on Christmas Day, December 25, 2019. It is produced by Blue Sky Studios, known for animated hits like Ice Age and Rio. Besides for the leads voiced by Will Smith and Tom Holland, the cast also includes Karen Gillan, Ben Mendelsohn, and Rashida Jones.

Super spy Lance Sterling (Will Smith) and scientist Walter Beckett (Tom Holland) are almost exact opposites. Lance is smooth, suave and debonair. Walter is … not. But when events take an unexpected turn, this unlikely duo are forced to team up for the ultimate mission that will require an almost impossible disguise – transforming Lance into the brave, fierce, majestic… pigeon. Walter and Lance suddenly have to work as a team, or the whole world is in peril. “Spies in Disguise” flies into theaters this Christmas.

Here is the Spies in Disguise movie poster: 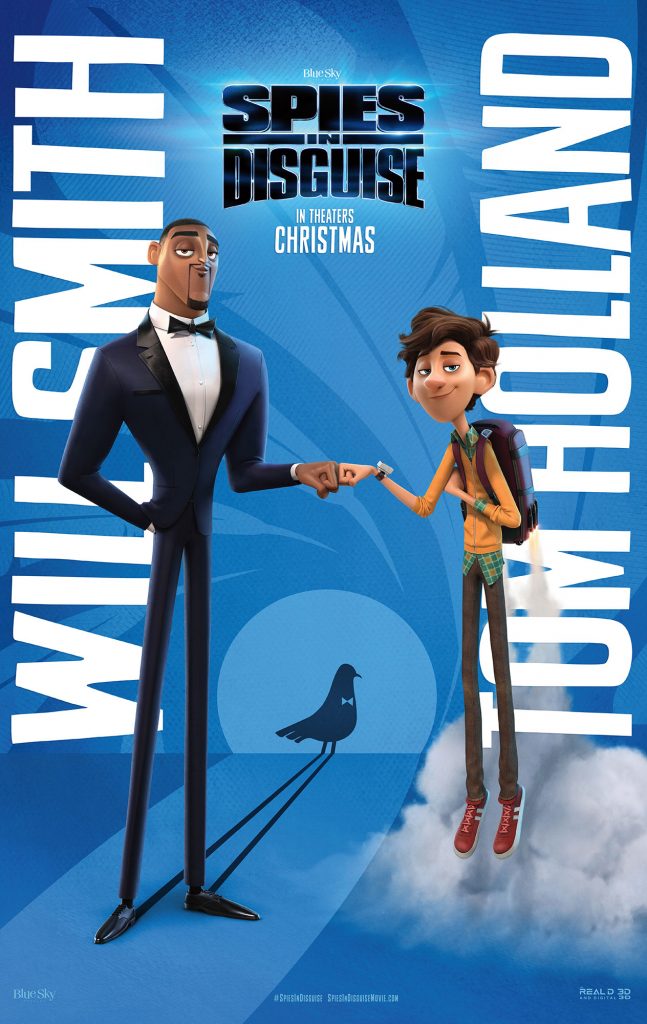 You’ve got a party with a Unicorn, a Pig, a Squirrel and a Turkey, so it only makes sense to invite the Pigeon Mask guy over. Weekends will never be the same when you and your “friends” don the Pigeon Mask and other aforementioned masks. […]