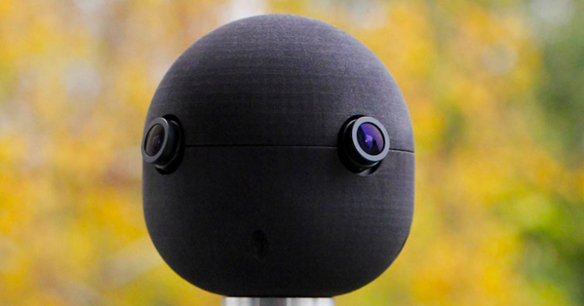 The Sphericam is a device that will allow you to capture panoramic views in real-time. It was created by Prague-based designer Jeffry Martin and it contains four synchronized video cameras with fisheye lenses. They transmit a full 360-degree, high-definition video from any location.

Sphericam can record up to 3 hours of video at 25 frames per second, which can be viewed in real-time via its built-in monitor. It also contains GPS, allowing the creation of geographically-referenced 360-degree videos. 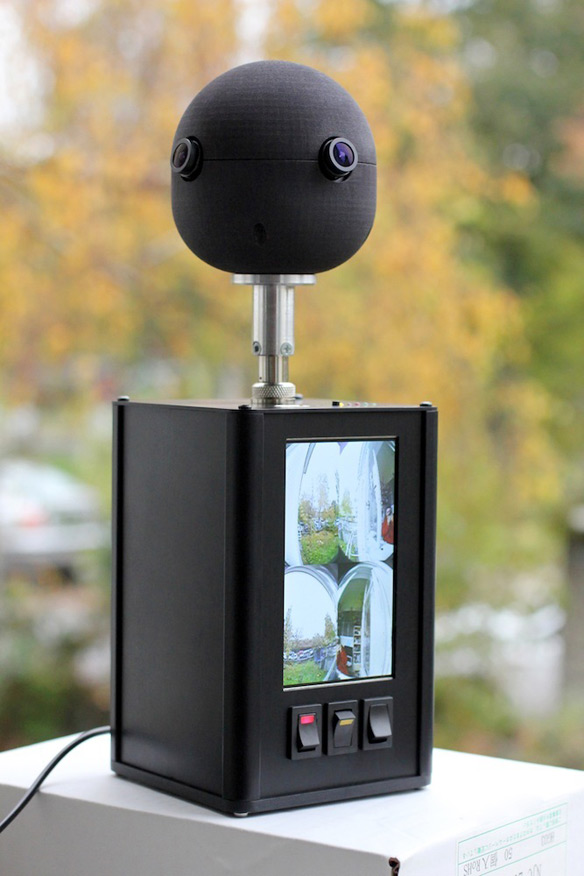 Who might want to use Sphericam? What kinds of things can I shoot in 360º?

Sphericam was launched as part of a Kickstarter campaign. It was fully funded and you’ll be able to purchase it through their website for $599.

If you’re on Google+ please follow the brand new GeekAlerts Google+ Page. They opened up their platform to websites (as opposed to just people) a few months ago, but we finally had the chance to set up our page now. Thank You! We are very […]

Streaming is the new way to watch TV, and if you were looking for an easy way to stream content from your mobile devices to your HDTV, then this new dongle from Google will certainly do the job. The Google Chromecast will work with laptops […]

Fans of the Google operating system and its mascot will be pleased to know that they can chill their drinks with some mini Androids. This Google Android Ice Cube Tray will produce several android robots chilled to perfection. Your drink, much like your phone or […]

Somehow I get the feeling that this Google USB Flash Drive is not what Matt Cutts and the rest of the team will get for Christmas this year. I hope I didn’t spoil the surprise…

If you are looking for a new mousepad, this Google Android Cloth Surface Hexcode Mouse Pad looks pretty good and it shows your allegiance to Android. The soft and comfortable cloth surface features a black Android on a green background with the Hexcode design. It […]

Taking videos with your iPhone is great but most videos don’t give that ‘you are there’ feeling. However, the Kogeto Dot does a good job of replicating that experience by giving you an awesome 360-degree view of any scene you deem worthy of recording. While […]

If you have a tight space around your computer and you’re having a hard time being able to connect things to the USB ports, this USB hub with four 180 degree rotatable ports may come in handy. 180 Degree Rotatable USB Hub 4 ports hub […]