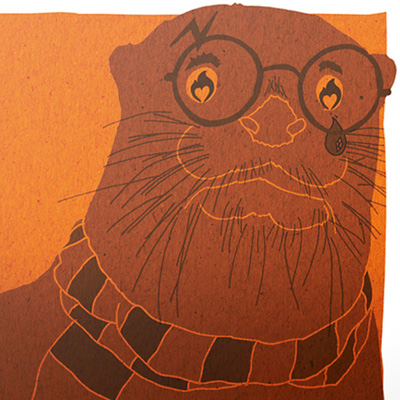 Have you ever wondered about how important individual letters are? Removie Movie Posters reveal how drastically different some well-known films would be if just one letter was dropped from the title.

Don’t worry about catching these movies at a theater near you because they probably won’t be playing but that doesn’t keep these alternate movie posters from being great decor for movie-lovers. 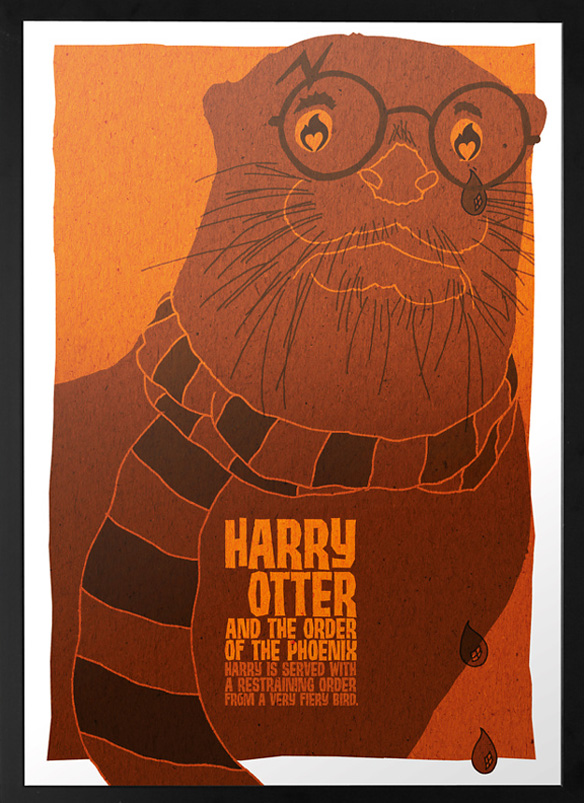 Harry Otter and the Order of the Phoenix

Harry Otter flips the tale of magic and mystery into one big animal adventure; a battle between water-going mammals and a band of burning birds. 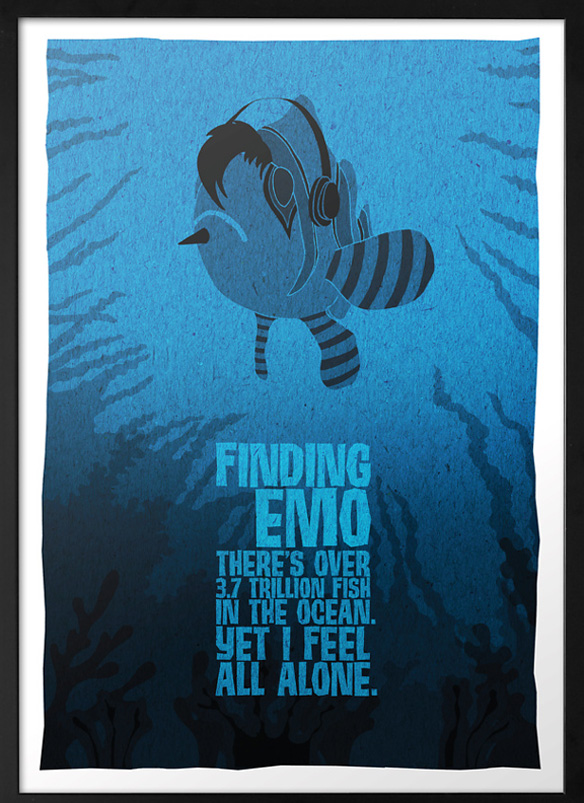 Finding Emo is a bleak and heart-wrenching ode to the secret lives of lonely fish. Apparently living under the sea isn’t all it’s cracked up to be. 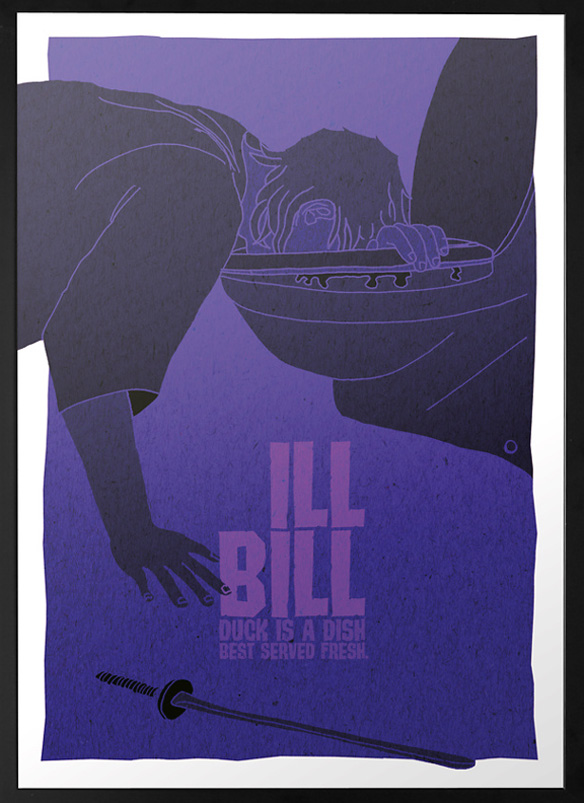 Let your movie love take a different path and celebrate the films that (thankfully) were never made with Removie Movie Posters. Harry Otter, Finding Emo, and Ill Bill are available for £19.99-£29.99/$31.11-$46.68 at Firebox.com.

Go back to where it all began…For all you Star Wars aficionados, the Classic Star Wars Movie Posters are going to be a must have addition for your collection.  These reprints of the George Lucas Star Wars film capture all the great imagery of the […]

Can’t get enough posters of The Hobbit? No worries. Hobbit: The Definitive Movie Posters will give you 40 glossy, high-quality removable posters on thick paper. That’s enough posters to decorate your entire house. These posters from Peter Jackson’s The Hobbit movie trilogy come in a […]

These Zombie Star Wars Movie Posters are not new. Actually they are from a few years ago (before I wrote for GeekAlerts), but they are way too cool not to mention as they combine two of our favorite things: Zombies and Star Wars. They were […]

These Star Wars Movie Posters Kitchen Towels will make your kitchen a geekier place. You get a set of 3 kitchen towels with prints of the original trilogy posters. Each comes with a loop in one corner for easy hanging. It’s a great way to […]

These Star Trek Retro Episode Posters are amazing. If you love the style and flavor of the original series, you will love these posters. They take the poster styles of the era and apply them to various episodes of the hit TV show. Each set […]