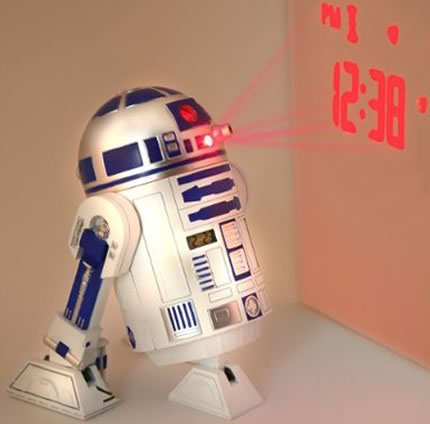 Wesco Limited, a toy manufacturer in Cheshire, England, will later this year release release a projection alarm clock in the shape of the popular Star Wars R2-D2 character.

Artoo will be able to tell you the current time in two ways; with large red digits projected on your wall, or from the small LCD display located on the front of the can-shaped astromech droid. 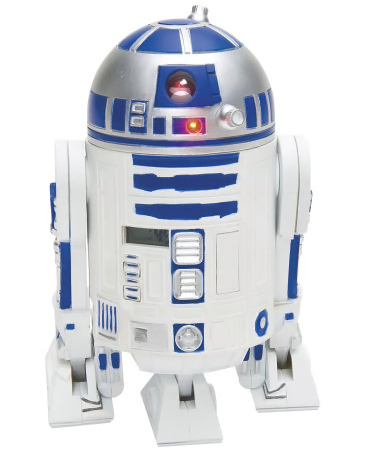