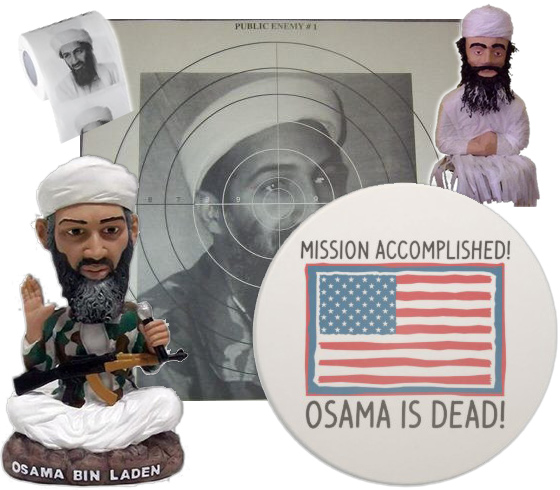 Osama Bin Laden is gone, and many people are celebrating. Breaking open an Osama Bin Laden pinata, blowing up a bobblehead, and using toilet paper with his face on it are all things to do at a “UBL is Dead” party. We run down the list of these and other products featuring the world’s most wanted terrorist. (Well, ex-terrorist.)

Pinatas.com has the Osama Bin Laden Pinata for $35. 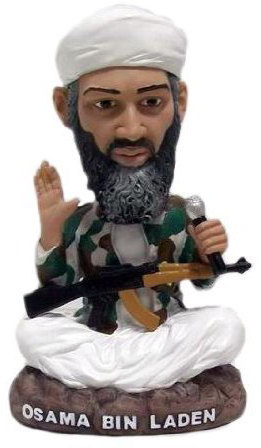 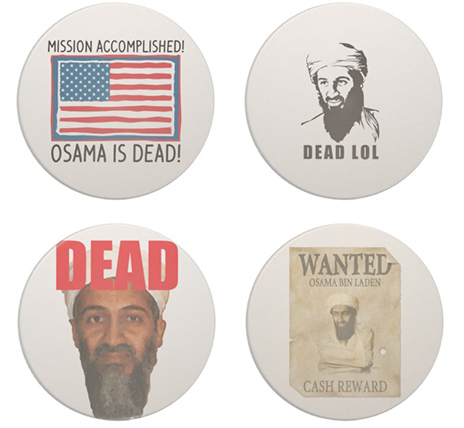 Zazzle has Osama Drink Coasters starting at $9.95 a set. 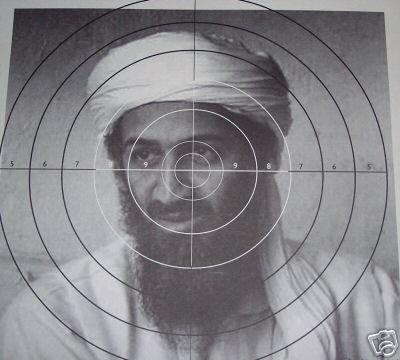 Buy a set of Osama Bin Laden Targets for $5 from Bonanza.com.