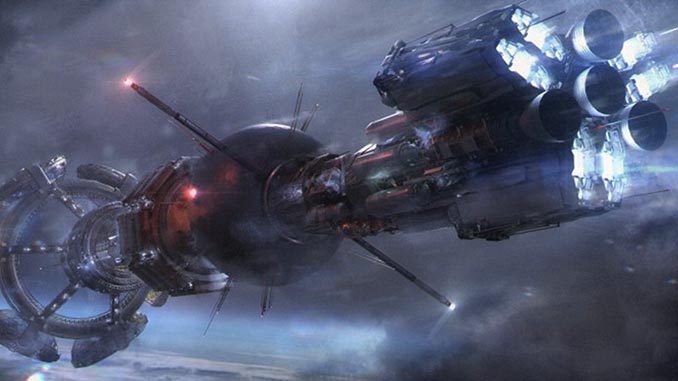 Nightflyers, a psychological thriller from the mind of George R.R. Martin, is coming to television this fall, and today SYFY released a Nightflyers Teaser Trailer. Take a look at this space horror fantasy from the genius behind Game of Thrones.

From the mind of George R.R. Martin, comes the psychological thriller, Nightflyers. Premieres this Fall on SYFY.

Set in the year 2093, Nightflyers is a psychological thriller that follows a team of scientists aboard the Nightflyer, the most advanced ship ever built, as they embark on a journey to find other life forms. Their mission takes them to the edge of the solar system, and to the edge of insanity, as they realize true horror isn’t waiting for them in outer space—it’s already on their ship.

If you missed it, here is the Nightflyers First Look Trailer from a couple months ago:

You may not have even been aware there was another Robin Hood movie on the way, but today Lionsgate released the Robin Hood Teaser Trailer. It appears to be the classic literary adventure re-imagined as a superhero origin story. It will hit theaters on November […]