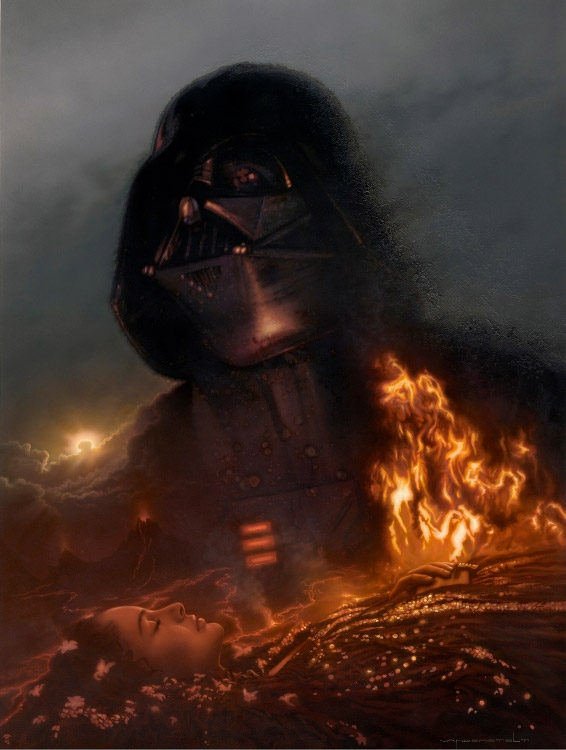 Many of us love Star Wars, but if you’re like me you’re a bit too old to put regular posters up on your wall. We’re at the age where we need actual art. Fortunately, Jerry Vanderstelt Star Wars Art is available, and it enhances our favorite characters and scenes from the Star Wars movies with an artistic infusion that amplifies the emotions portrayed. 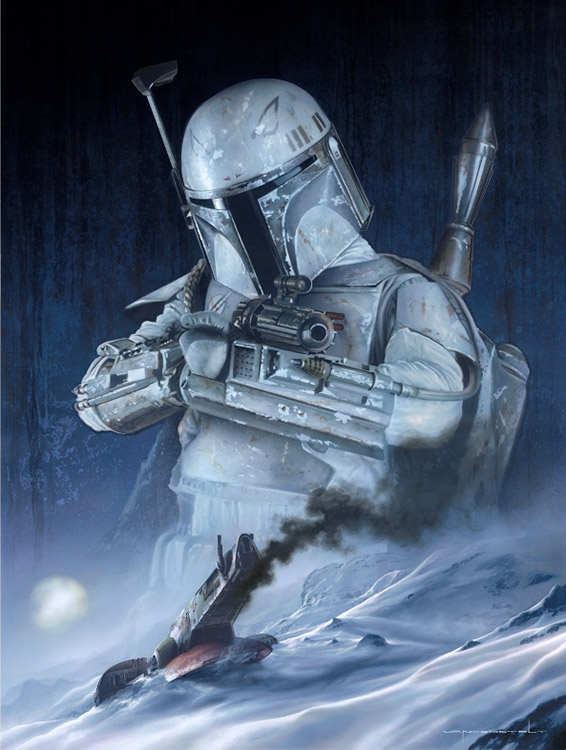 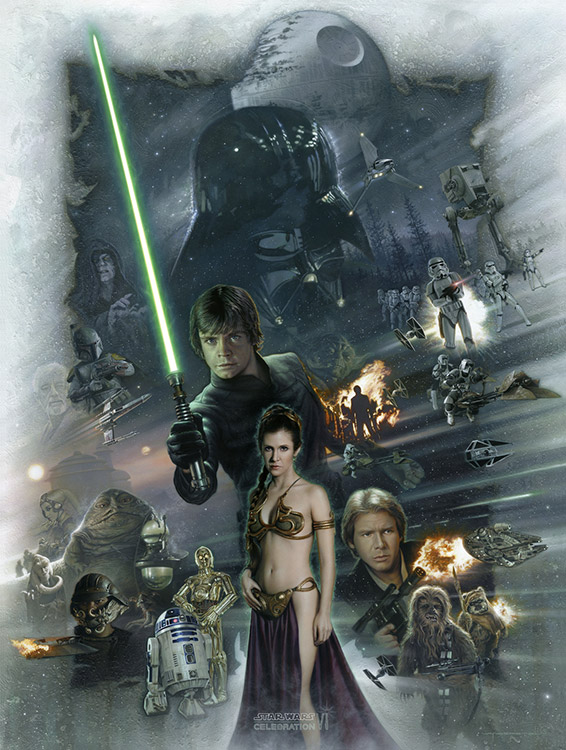 About the Artist – Jerry Vanderstelt

I’ve been drawing since I was a young boy at the age of eight. My interest in Sci-Fi and Fantasy was sparked when I first read C.S. Lewis’ “The Chronicles of Narnia” books. Later, I discovered J.R.R. Tolkien’s “The Lord of the Rings”. C.S. Lewis and J.R.R. Tolkien put their Christian perspective to work that made for beautiful storytelling, as well as leaving me with some profound truths that I found in their work. Their writings inspire my love for the genre today. 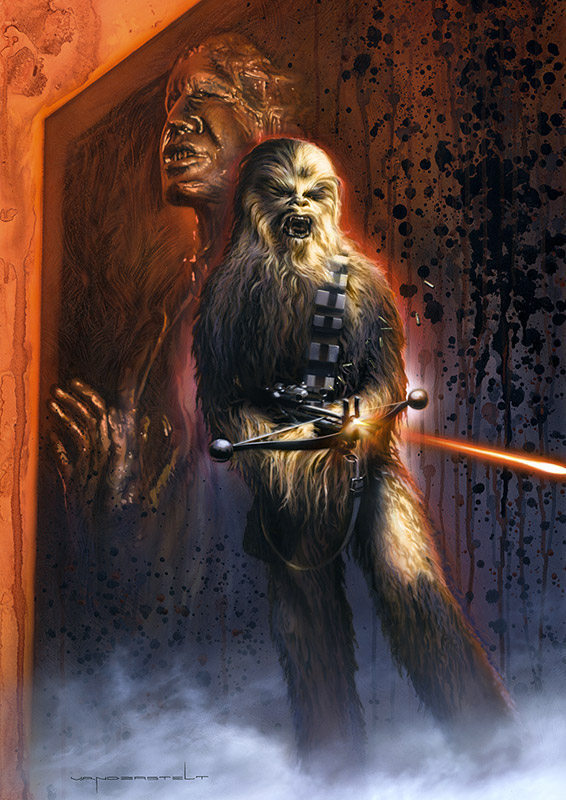 Fans of GeekAlerts Facebook Page will recognize the image below from our cover photo. Yes, we liked this rendering of the Millennium Falcon in battle so much that we currently feature it prominently on the preeminent social media site. This work is entitled “She’s Got It Where It Counts, Kid” and would look as good on your wall as it does on our facebook page. 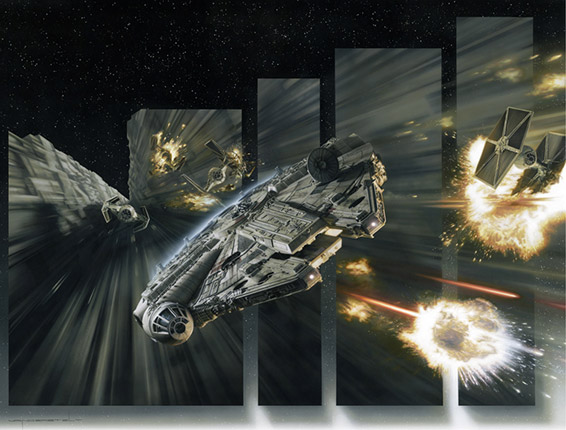 See all the Jerry Vanderstelt Star Wars Art at VandersteltStudio.com. There are over 20 cool and unique pieces to checkout. If you want to buy any, visit his eBay Store where you can giclee prints on artist proof paper for $150 and canvas editions for $350. They even come signed and numbered by the artist himself, Jerry Vanderstelt.

Recently we showed you some awesome Star Wars Paintings. Now we take a look at Jerry Vanderstelt Lord of the Rings Art for some more stunning paintings by the same artist. Just as he did for Star Wars, this artist brings the characters of The […]

In this modern world, just about everyone has a mouse sitting on their desk, but you can stand out from the pack with the i-Jerry Surface Vibration Resonance Speaker, and you can enjoy some awesome tunes while being your rebel self.