If you have Netflix, you’ll want to check out this trailer for In the Shadow of the Moon, a new movie coming to the streaming service on September 27. It’s a genre-bending film, that’s part psychological thriller, crime mystery, and science fiction.

In the Shadow of the Moonis directed by Jim Mickle and stars Boyd Holbrook (Logan, The Predator), Michael C. Hall (Dexter, Six Feet Under), and Cleopatra Coleman (Step Up Revolution, The Last Man on Earth).

Watch the In the Shadow of the Moon – Official Trailer from Netflix:

In 1988, Philadelphia police officer Thomas Lockhart (Boyd Holbrook), hungry to become a detective, begins tracking a serial killer who mysteriously resurfaces every nine years. But when the killer’s crimes begin to defy all scientific explanation, Lock’s obsession with finding the truth threatens to destroy his career, his family, and possibly his sanity. Directed by Jim Mickle and also starring Michael C. Hall and Cleopatra Coleman, IN THE SHADOW OF THE MOON is a genre-blending psychological thriller that examines the power of time, and how its passing can either bring us together or tear us apart.

Here’s the In the Shadow of the Moon promotional poster: 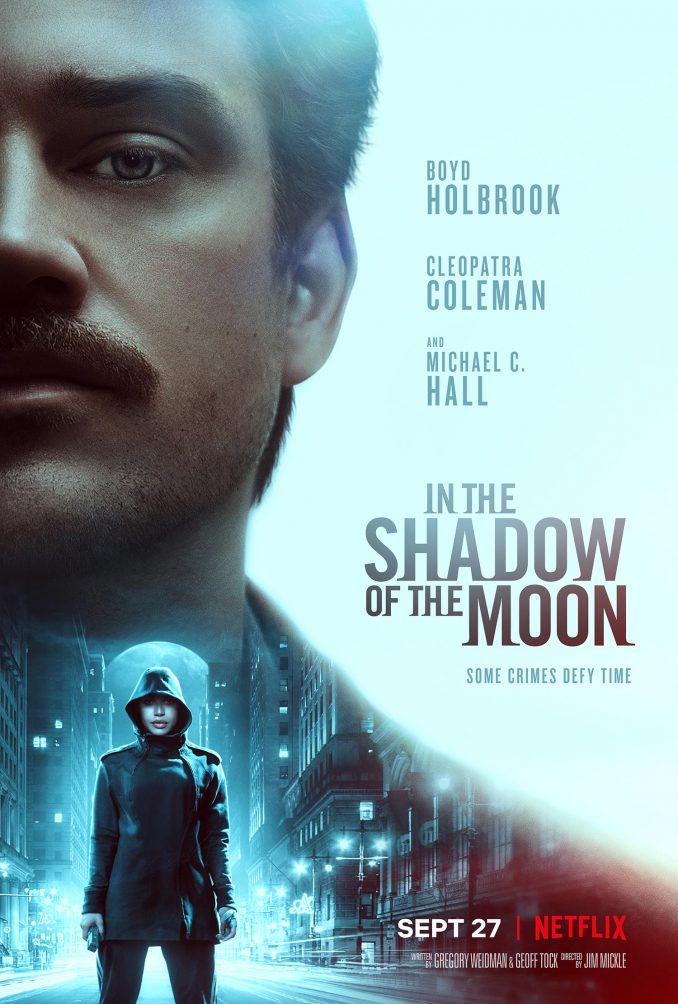 The Builder Hall 8 update is here! Check out the new weapons in this Clash of Clans Super PEKKA and Mega Tesla Update Trailer. The Super P.E.K.K.A. is a strong offensive machine/knight/samurai/person (like her home village counterpart). When the Super P.E.K.K.A. takes fatal damage, she […]