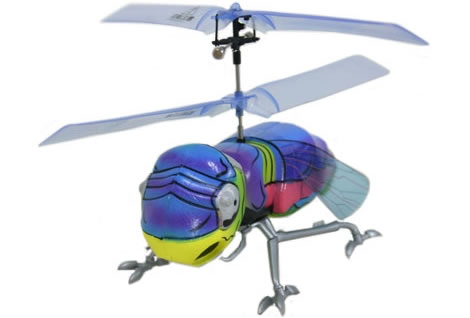 We have seen some strange flying radio controlled toys before, like the Vampire Bat and the Bee, but this bug is probably the weirdest one so far.

The colorful 6-inch long insect flies around using two helicopter blades on its back. The controller doubles as a charger, allowing you to fly around for five minutes after 30 minutes of charging time. 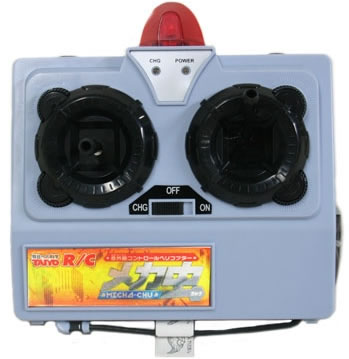 Whenever I travel, the various chargers I have to bring along with me always take up a huge amount of space in my carry-on luggage. One charger for my iPod, another for my smartphone, one more charger for my other smartphone. Then there’s the adapter […]

Are you looking for a sleek, powerful charger to go with your Apple device? If so, the newly released XtremeMac InCharge Home USB Wall Charger will be perfect for you. This low profile wall charger is only slightly wider than an iPhone but packs a […]

Some video games can be pretty intense. Even with the air conditioning on full blast, I find myself sweating buckets–and don’t even get me started on my hands. (Gross, I know.) That also leaves me with pretty icky controllers. If you’re a jumpy gamer like […]