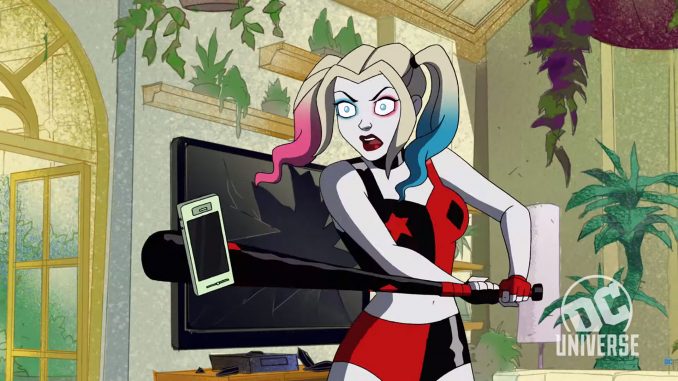 The series will focus on a newly single Harley Quinn, who sets off to make it on her own in Gotham City.

Open your bottles the Harley Quinn way with this Batman: The Animated Series Harley Quinn Hammer Metal Bottle Opener. There’s no bottle Harley Quinn’s hammer can’t open for your enjoyment. This bottle opener is based on the large mallet wielded by Harley Quinn in Batman: […]

There have been plenty of Harley Quinn figures before, but this Previews Exclusive Funko Pop! DC Heroes Harley Quinn with Boombox is quite unique. Its design is based on Carlos D’Anda variant cover of the DC Universe Rebirth Harley Quinn #1, but with that added […]

Finally, a scarecrow that is actually scary looking.  The “Harvest of Evil” Garden Scarecrow Statue reminds us a lot more of the creature from Jeepers Creepers than the scarecrow from The Wizard of Oz.  I don’t think you have to be the Cowardly Lion to […]