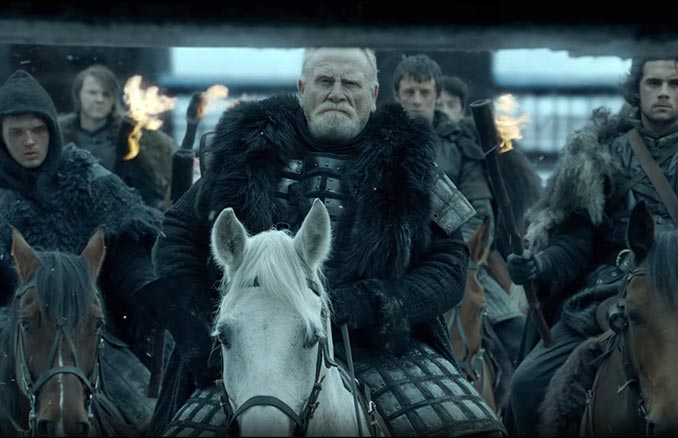 Watch the first season of the legendary worldwide phenomenon in stunning ultra high-definition with the Game of Thrones: Season One 4K Ultra HD Blu-ray, which was released today. Besides for the higher resolution, one of the biggest benefits of this release is the support for both HDR10 and Dolby Vision high dynamic range, which offers far better imaging through a wider range of colors and improved contrast. It also includes Dolby Atmos for breathtaking audio realism.

As videophiles know, the actual quality of 4K releases varies a great deal. Some are worth it, and some are not. So how good is the Game of Thrones 4K UHD encoding? Bill Hunt did an excellent in-depth look at it in his review over at The Digital Bits, and he was “shocked at how good [it] looks” and he “genuinely recommend[s] this as a worthy upgrade.”

Game of Thrones Season 1 is Now Available in 4K Ultra HD. Own the beginning of the Worldwide Phenomenon, now with Dolby Vision High Dynamic Range. 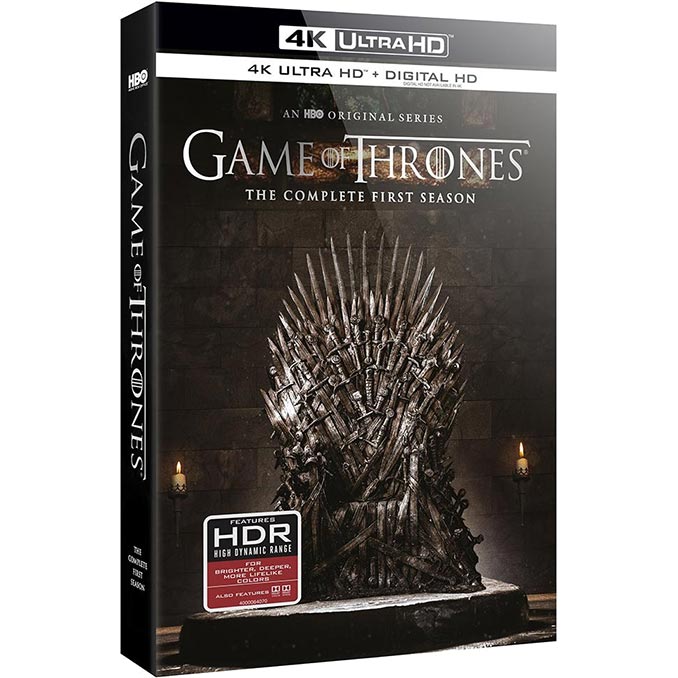 Summers span decades. Winters can last a lifetime. And the struggle for the Iron Throne has begun. It will stretch from the south, where heat breeds plots, lusts and intrigues; to the vast and savage eastern lands; and all the way to the frozen north, where an 800-foot wall of ice protects the kingdom from the dark forces that lie beyond. Kings and queens, knights and renegades, liars, lords, and honest men…all will play the Game of Thrones.

Game of Thrones: Season One 4K Ultra HD Blu-ray has a list price of $69.99 and can be ordered from Best Buy, Target, WBShop, Amazon, Walmart, and Deep Discount.