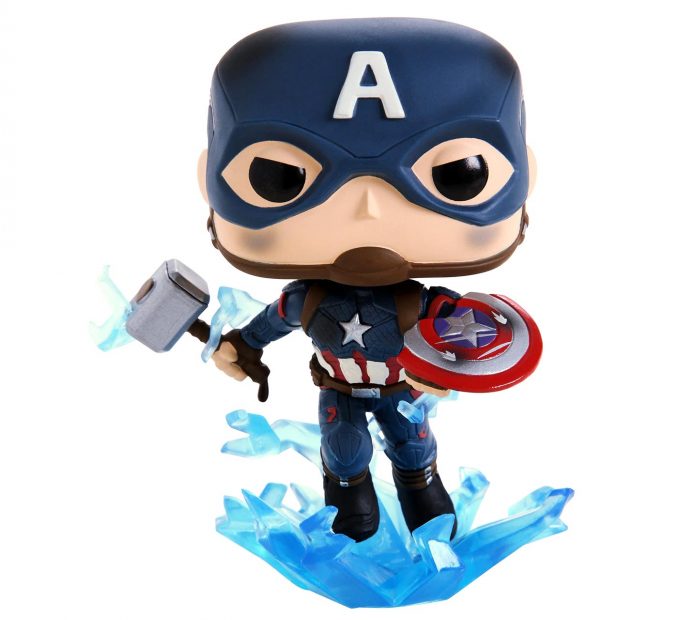 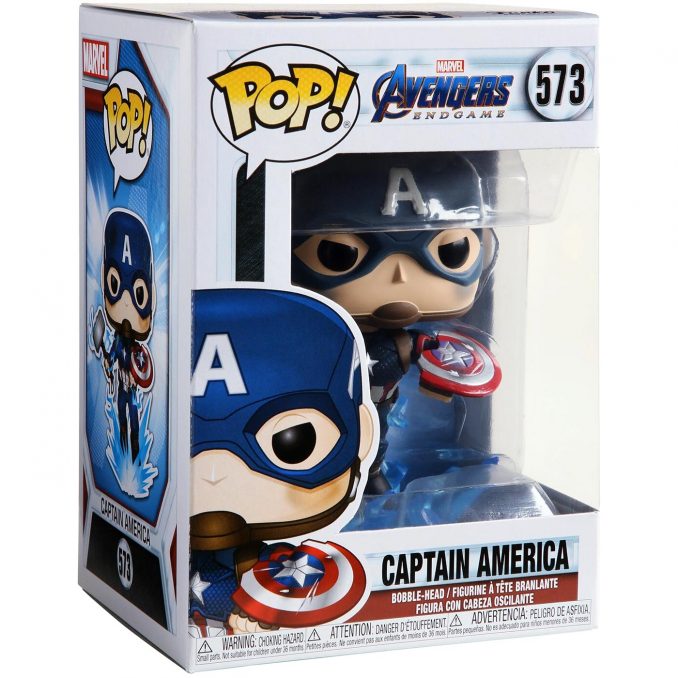 Captain America has assembled the power of his shield and Thor’s hammer in this stylized bobble-head from Funko! Stand your ground against the universe’s biggest foe with the Cap.

Funko Pop! Avengers: Endgame Captain America Mjolnir Figure is available for $9 at BoxLunch. (Sale price at the time of publication and subject to change.)

We’ve seen some incredible products based on Mjolnir, such as the Meat Tenderizer, Tool Set, and Coffee Mug. Now comes another great new one, Thor’s Hammer Mjolnir Bluetooth Speaker. Don’t worry about lifting it, it is actually quite portable as you’re deemed worthy. Like other […]