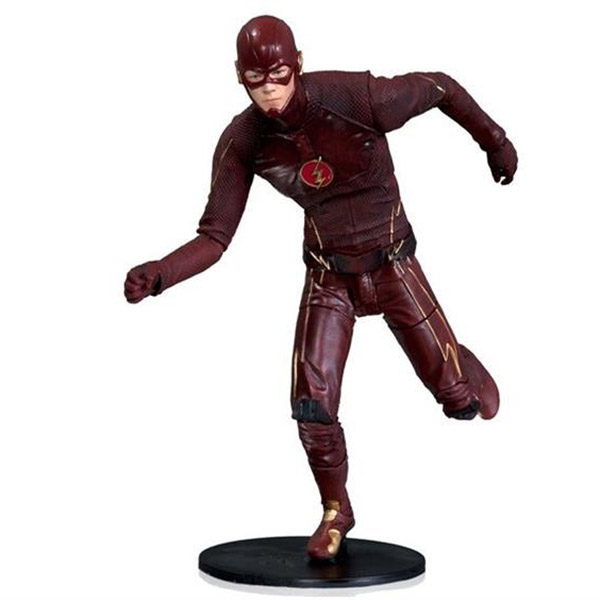 The fastest man alive speeds into your home with the Flash TV Series Flash Action Figure, letting you create your own adventures with the Arrow spin-off character.

Based on Grant Gustin’s costumed character on the new Flash television series, this approximately 6 3/4-inch-tall figure provides a highly-detailed look at the live-action character. The figure has multiple points of articulation and comes with a base so the Flash can stand while in a variety of poses. 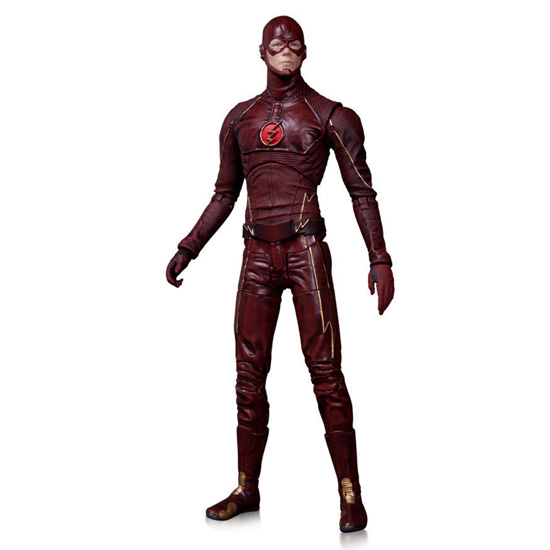