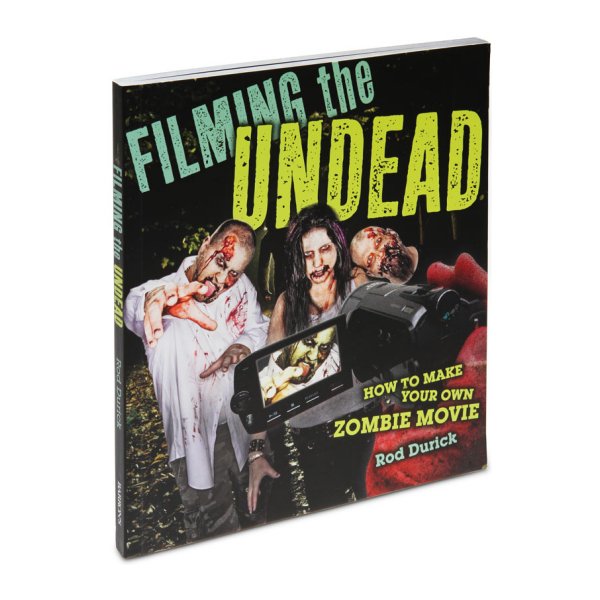 So, you want to make a Zombie film. You and every other fanboy. But where do you start? The Filming the Undead book will tell you everything you need to know.

How much blood should spurt out of an undead limb? How do you make flesh dangle from the side of a Zombie head? You will get tips from casting to fx makeup to lighting. It has you covered. All you need to do is provide the Zombies.

Ever feel like one of the walking dead at the end of a long workday? The Elixer of the Undead Zombie Wine Bottle Holder understands, and is even holding your favorite drink to help you unwind. You know zombies feed on brains and you’ve come […]

‘Tis the season to start surrounding yourself with zombie stuff. I mean, it’s almost Halloween after all. I think what helped propel zombies to their current status was that game by Popcap called Plants vs. Zombies. The game totally changed how I looked at the […]