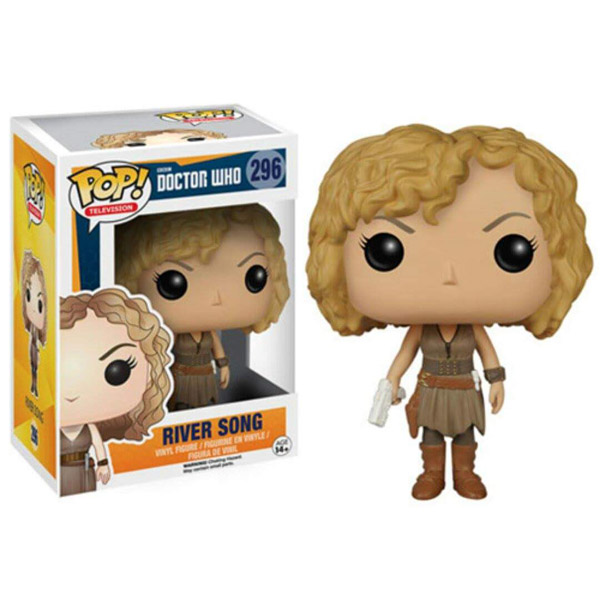 The Doctor’s wife-to-be is ready to take on the Silence as the Doctor Who River Song Pop! Vinyl Figure.

Based on Alex Kingston’s character in the Doctor Who episode, Day of the Moon, River Song stands 3 3/4-inches tall and is armed with her blaster, which she’s not afraid to use. Like the Doctor tells the freaky amnesia-inducing aliens, he’s not violent but River won’t hesitate to shoot them all, and that’s exactly what she does when the time comes.

The Doctor Who River Song Pop! Vinyl Figure will be available February 2016 but it can be pre-ordered now for $9.99 at Entertainment Earth.

You don’t get mad skills without working for it. One thing about playing ball with a group of people is because it makes the whole thing less of a drill and more like a game. I think that’s one huge reason why some people find […]