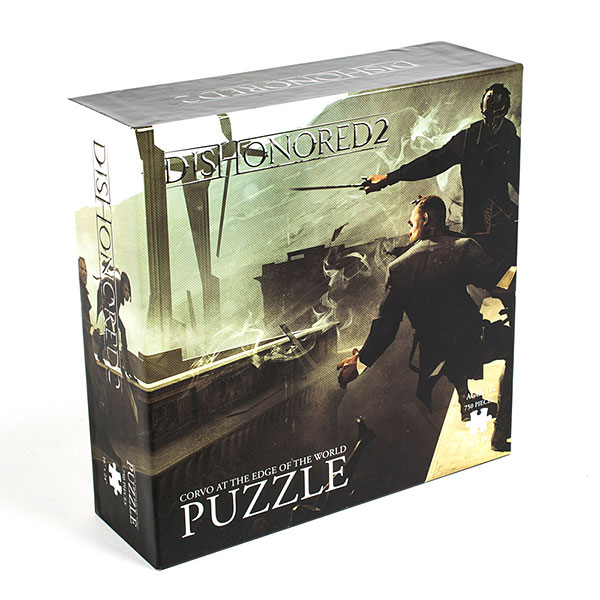 This Dishonored 2 Corvo at the Edge of the World 750pc Puzzle is for fans of the hit video game franchise who like to build puzzles.

It is a 750 piece puzzle that shows Corvo fighting at the Edge of the World. It is a classic image that fans will love. 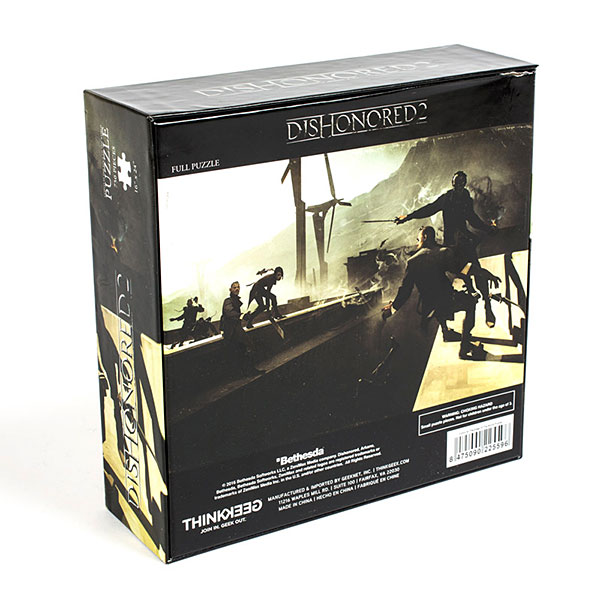 Dishonored 2 Corvo at the Edge of the World 750pc Puzzle

Do you like puzzles? I mean really, really like puzzles? Well, I have the perfect puzzle for you… but only if you have plenty of time, lots of dedication, and room to spare because they don’t call this the World’s Largest Jigsaw Puzzle for nothing.

This Super Mario Bros. World 1-2 550pc Puzzle recreates the classic level from the classic game that we all know and love. You get a 550 piece of puzzle that shows classic 8-bit Mario running around the depths of world 1-2. This is sure to […]

Looking for some wall art that will impress your friends, especially if you can actually complete it.  This is the World’s Largest Crossword Puzzle certified by Guinness Book of World Records.  With 28,000 clues for over 91,000 squares, this 7 foot by 7 foot crossword […]