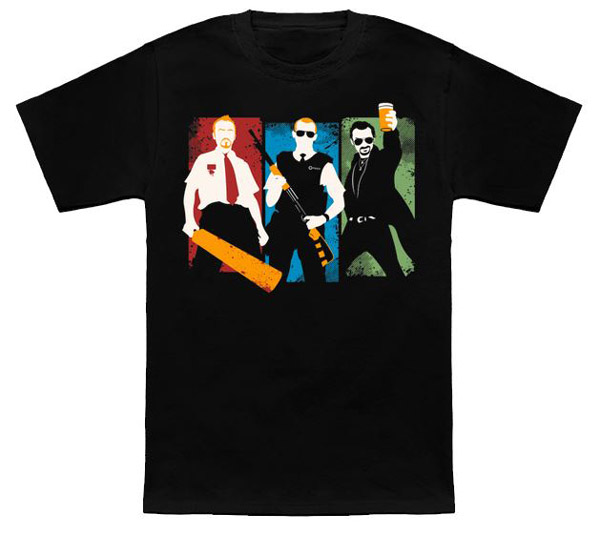 Simon Pegg x3 will have fans craving this Blood and Ice Cream T-Shirt like a nice, cold Cornetto cone on a hot summer day.

Inspired by a trio of films referred to as both the Blood and Ice Cream trilogy and the Three Flavours Cornetto trilogy, artist Tom Trager created this image that features Simon Pegg in Shaun of the Dead, Hot Fuzz, and The World’s End. 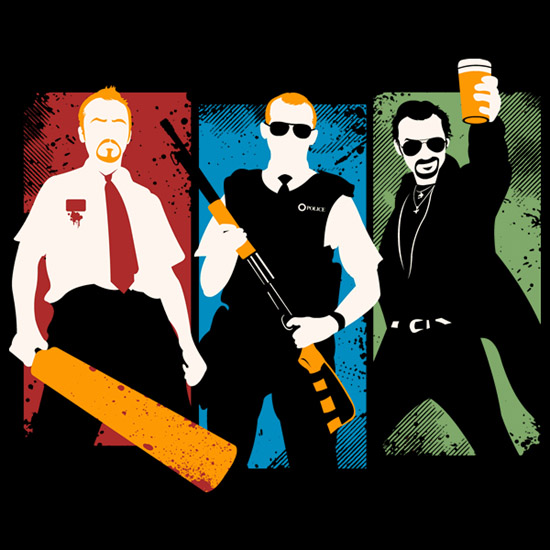 The Blood and Ice Cream T-Shirt is available for $19.95 at NeatoShop.

Desperately looking for something that can tear away your kid from his or her handheld video gaming console? It can get annoying sometimes, if they refuse to let go of it during mealtimes, so I believe it’s best to practice moderation with your kids if […]

Hot weather is just around the corner so we don’t really need a reason to eat ice cream, but the Emergency Ice Cream Pint Mug is here for those that need a little help to beat their doubts into submission. The secret is to not […]