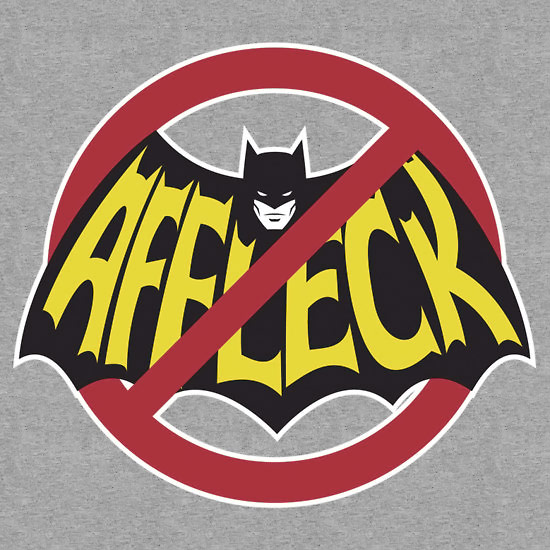 By now, you’ve probably heard the news about Ben Affleck snagging the role of the Dark Knight in the future Batman/Superman film, and the Batman The Dark Horse Ben Affleck T-Shirt will let you show people exactly what you think about that.

It’s the crossover that many hoped would never happen as the man who played Marvel’s Daredevil switches sides to portray DC Comics protector of Gotham City, but this visually bold statement will let you vent your frustrations to the world every time you slip into this American Apparel t-shirt. 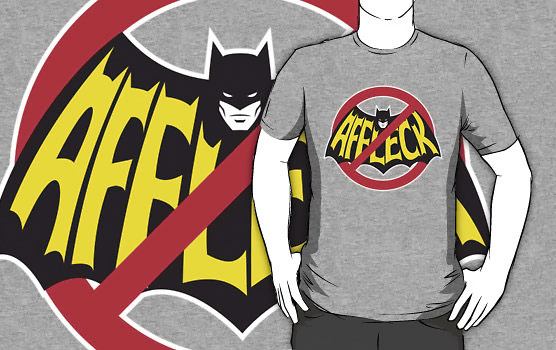 Of course, if you’re one of those people that are actually happy with the decision casting Ben Affleck as Batman, you might prefer the Pahk the Bat Cah T-Shirt. No, I don’t know why it’s called that. 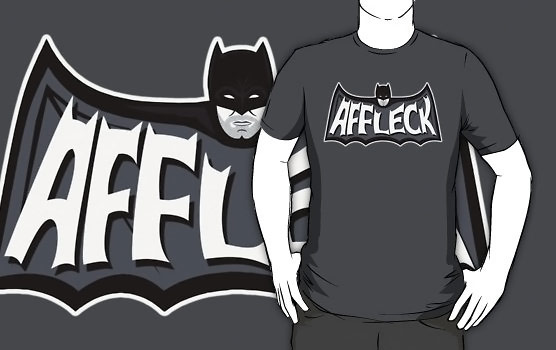 And if you’re an Affleck fan but miss the Twilight days of Team Edward and Team Jacob, you can relive those glory days with the Batman Team Affleck T-Shirt. 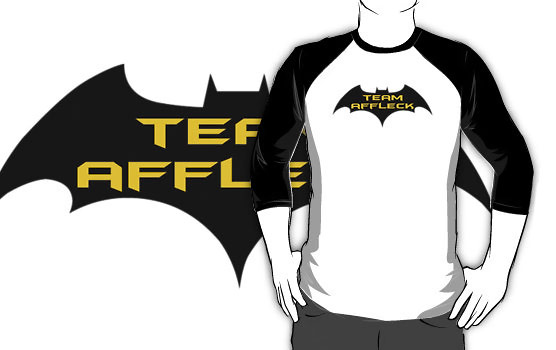 The Light tries to reach a heart shrouded in the Dark Side on the Ben Solo and Little Rey Art Print. Do we know for sure that Rey was at Luke’s Jedi Academy before it was destroyed by the Knights of Ren? No, we don’t, […]

Two crazes collide when the Horse Head mask combines with undead zombie goodness for the Zombie Horse Mask… that’s made even cooler because it glows in the dark. What happens when a horse gets chomped on by a zombie? Even more important, what happens when […]