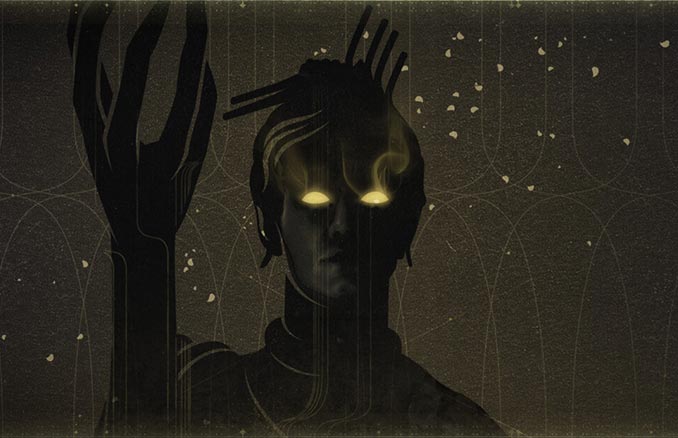 Warframe: The Sacrifice Cinematic Quest was officially announced today, although other than the teaser trailer (watch below) not many details were provided. What is for sure is that it will be released later this month and players can go to The Sacrifice teaser page to get a free gift of an Orokin Tea Set Decoration for your Orbiter and a 3-Day Affinity Booster.

Warframe is a free-to-play cooperative third-person shooter video game for the PC, PS4, and Xbox One. In order to play The Sacrifice you must first complete the Apostasy Prologue Quest. However, at the end of the trailer they advise Tennos to prepare by also playing Chains of Harrow, The War Within, and The Second Dream.

Unmask the truth in The Sacrifice, a mind-bending new chapter in the cinematic storyline. Coming in June to PC and soon to consoles. Get your free Orokin Tea Set Decoration and 3-Day Affinity Booster by entering Warframe promo code “OLDFRIEND” here.

It’s always nice to settle down and enjoy a nice cup of tea. The English know all about tea time. Tea has many health benefits, plus drinking tea can relieve stress. If you enjoy tea, try these Cynical Tea Bags and see if they live […]

It takes a real man to drink tea. You guys who sip with your pinky finger extended don’t count. This UMPH Manly Tea Gift Pack is a manly gift for a man with good taste. You get three tins of loose leaf tea blends, each […]

GeekAlerts has shown you some pretty cool tea infusers in the past (Tea-Rex, Candy Cane, and the Tea Duckie), but sometimes you just want something quick and simple. That’s where the Teastick Tea Infuser will come in handy. Made from stainless steel with a food-safe […]

Pocket Dungeon Quest is a small game, but big on fun. It is a simple cooperative dungeon crawl game that will entertain anyone who likes a good dungeon crawler. The tiles are tiny but solid with cute line art. Let the quest begin and nab […]