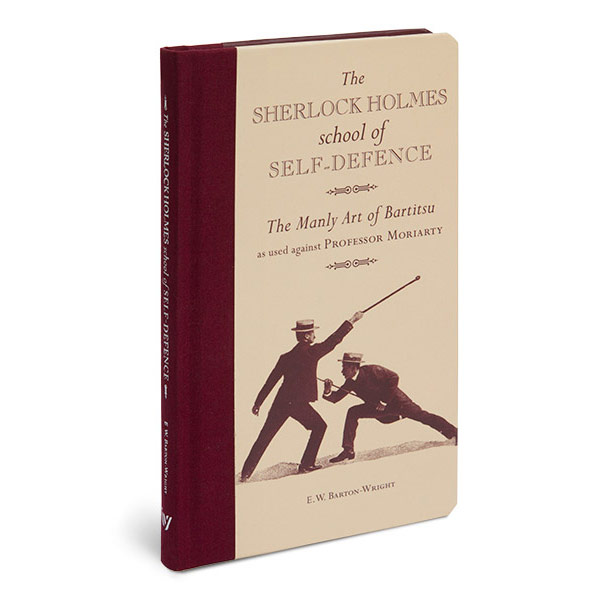 Sherlock Holmes is a smart guy, but even he can’t always avoid a fight. If you want to know how the world’s greatest detective fights, then check out The Sherlock Holmes School of Self-Defence Book.

You will learn things like how to use a cane or a bicycle to defend yourself. Really. It is based on the actual martial art created by E.W. Barton-Wright around 1899. 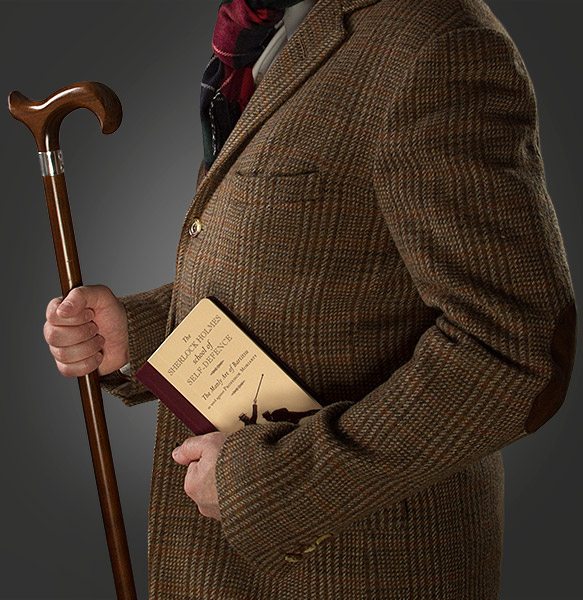 The Sherlock Holmes School of Self-Defence Book is $12 at ThinkGeek.com and $9.76 at Amazon.com. 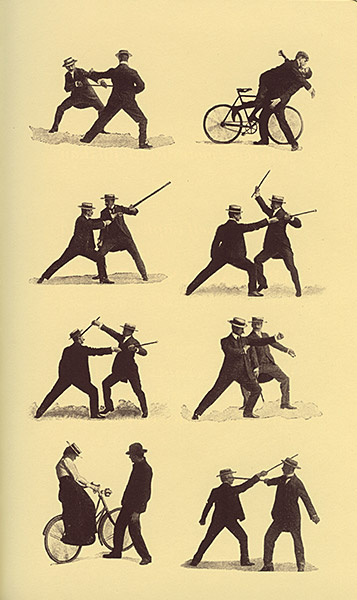 The holodeck. It was an amazing novelty on board the Enterprise, even if it was abused. At least we had some good Sherlock Holmes episodes. Celebrate those episodes with these Star Trek The Next Generation Sherlock Holmes Data and La Forge Bobble Heads. Get them […]

If you want to get comfy while reading a good book, then put one of these Olde Book Pillow Classics under your head and read until you drift off. You can choose from Alice in Wonderland, Sherlock Holmes, or Treasure Island. All good books for […]