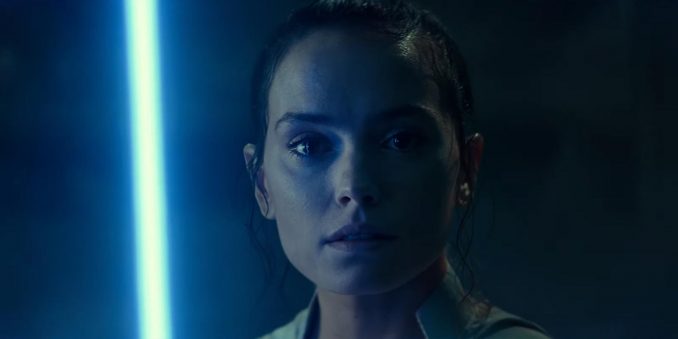 You’ve seen the Teaser Trailer and the D23 Special Look and now you can feast your eyes on the Star Wars: The Rise of Skywalker Final Trailer. Then it’s just a matter of waiting a couple more months until December 20, when you can see the full movie in theaters.

Watching this trailer, you can get an idea for the roller coaster ride of emotions this film is likely to bring. There will be lows when all hope seems lost, highs when the good guys have a triumphant victory, and definitely a bittersweet feeling as a saga comes to an end.

Watch the Star Wars: The Rise of Skywalker – Final Trailer:

The saga will end, the story lives forever. Watch the final trailer for Star Wars: The Rise of Skywalker in theaters December 20.

The lastest theatrical poster for Star Wars: The Rise of Skywalker looks like a throwback to the most popular poster from the original Star Wars film: 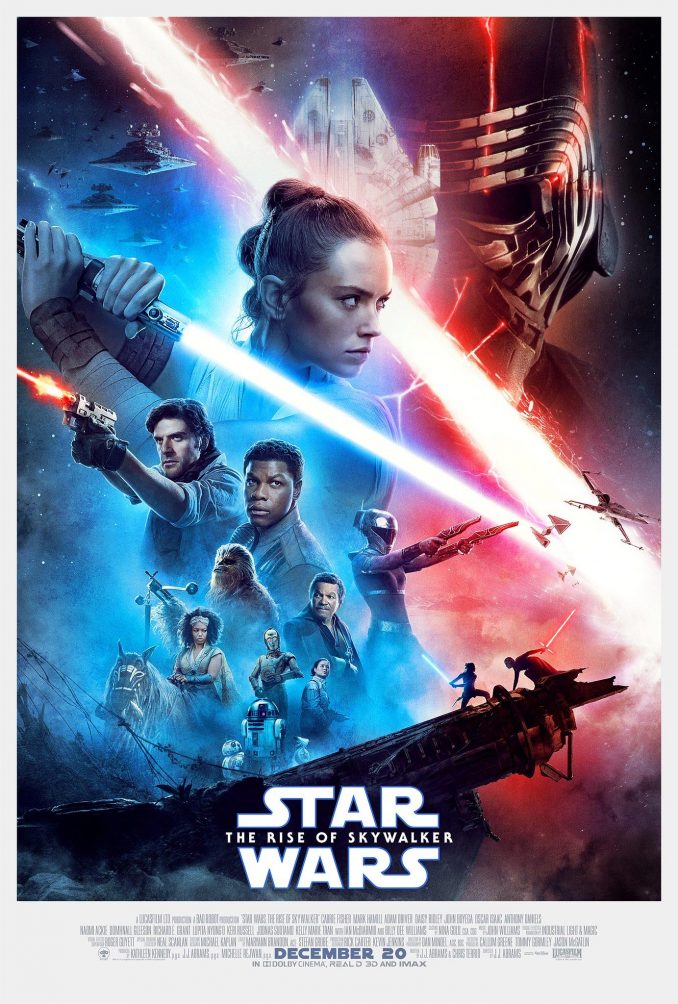