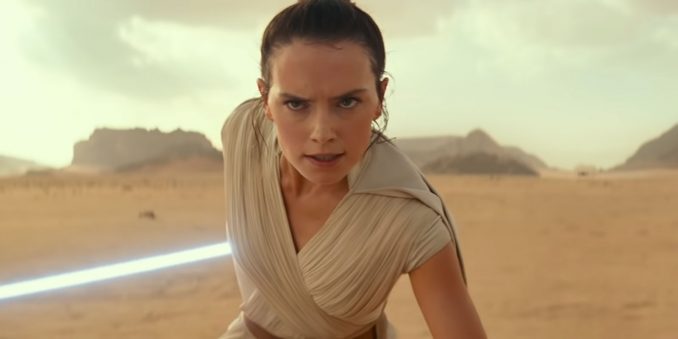 Today at the Star Wars Celebration Chicago 2019 they released the Star Wars: Episode IX – Teaser Trailer. The movie will be released in theaters on December 20, 2019.

Every generation has a legend. Watch the brand-new teaser for Star Wars: Episode IX.

Here is the Star Wars: The Rise of Skywalker teaser poster: 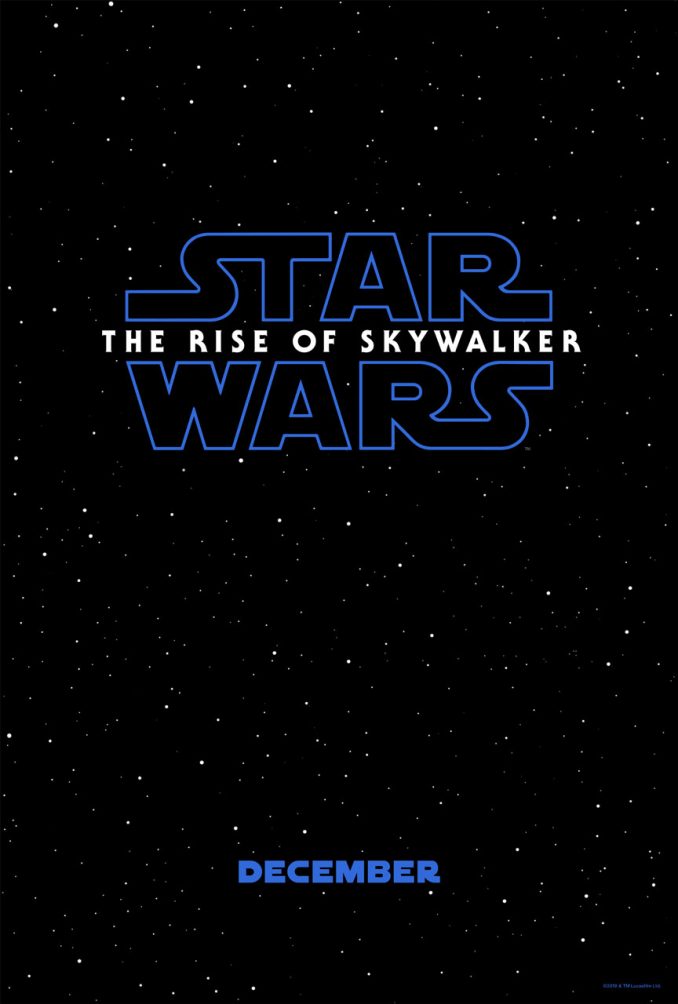