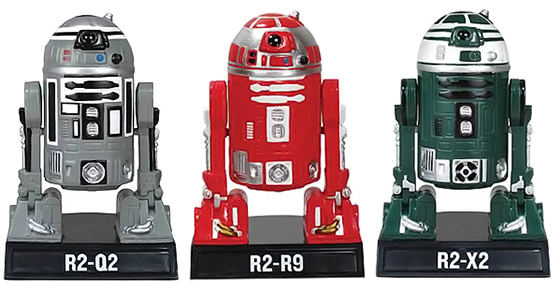 R2-D2 may be the most well known Astromech Droid out there, but he’s not the only one. Real fans can now collect some of the other astromechs with these limited edition Star Wars R2-Q2, R2-R9, R2-X2 Droid Bobbleheads. Each is available exclusively at Entertainment Earth, stands about 4.5 to 5 inches tall (including base), and is part of a limited edition of 756 pieces. Even if R2D2 is your favorite, you’ll still want to collect the whole set of these bobble heads. 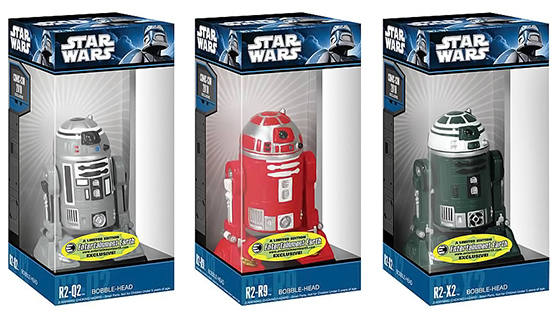 Remember the Viper probe droids that the Galactic Empire dispatched to search for the Rebel Alliance at the beginning of The Empire Strikes Back movie? Now with the Star Wars Probe Droid Statue, you can have a sculpture of this memorable character. Made of cold […]