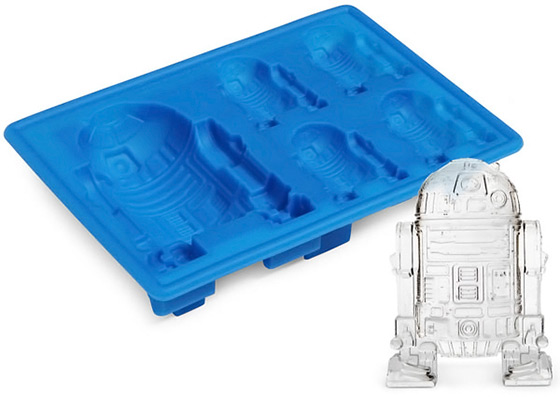 Because it is a silicone mold, it is safe and effective for more than just making ice cubes. You can also make chocolates, jello, and more. A white chocolate R2D2 looks awesome, and imagine doing R2 Jello shots at your next party! 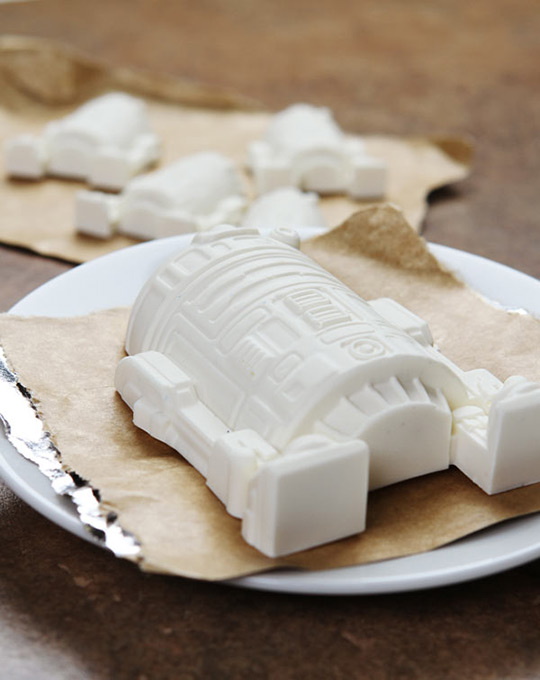 It’s difficult to think of a character in the Star Wars universe that was more heavily relied on than R2-D2. Princess Leia relied on him to bring her pleas of help to Obi-Wan. Luke Skywalker relied on him to help pilot his X-wing fighter and ultimately destroy the first Death Star. Even Queen Amidala depended on Artoo-Detoo to repair her ship’s shields while running the Trade Federation’s blockade of Naboo. Now, you too can rely on this trusty droid to keep your favorite beverages ice cold. 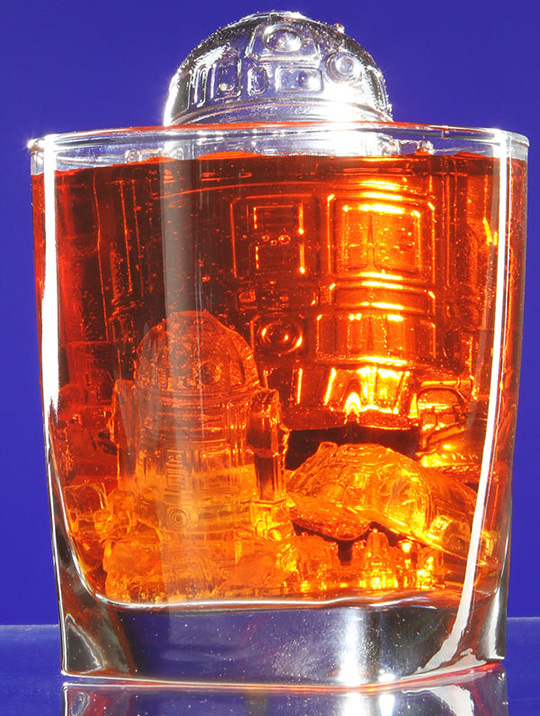