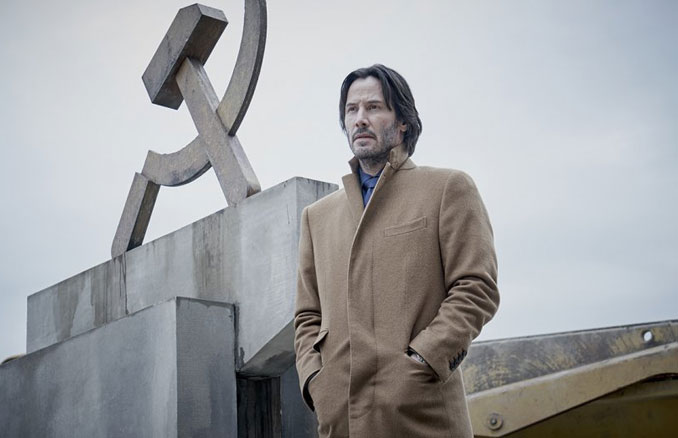 If you like Keanu Reeves, you’re going to want to check out the Siberia Official Trailer (2018). The mnovie has a slight John Wick origin vibe, plus it takes place in Russia. Sounds like a win / win.

Written by Stephen Hamel and Scott B. Smith, Siberia stars Keanu Reeves as Lucas Hill – an American diamond trader that travels to Russia and falls into a dangerous love affair. The film is set for a limited release on July 13, 2018 and costars: Molly Ringwald as Gabby, Ana Ularu as Katya, Pasha D. Lychnikoff as Boris Volkov, and Aleks Paunovic as Yefrem.

This is a problem I assume? One of many…

An American diamond merchant travels to Russia to sell rare blue diamonds of questionable origin. As the deal begins to collapse he falls into an obsessive relationship with a Russian cafe owner in a small Siberian town. As their passion builds, so does the treacherous world of the diamond trade from which he is unable to extricate himself. Both collide as the American man desperately looks for escape in a world with no exit.

Here is the Siberia (2018) theatrical poster: 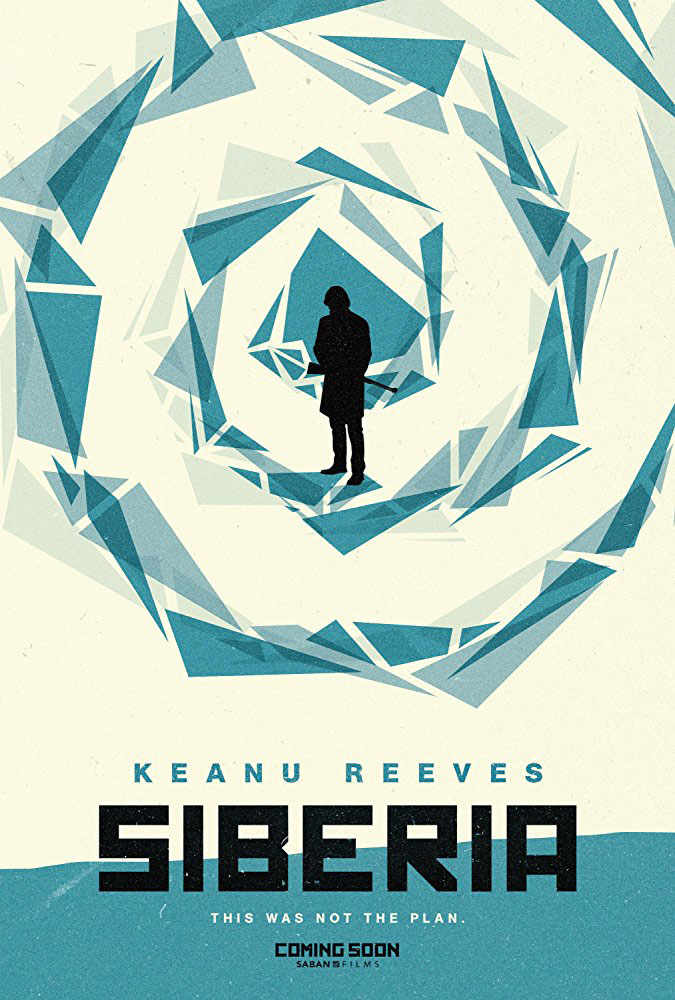 For Your Consideration: Keanu Reeves Book

Whether you like Keanu Reeves best when he’s starring in a hit movie or eating lunch alone in the park while looking very sad, you’ll enjoy reading For Your Consideration: Keanu Reeves Book. It’s 142 pages of interesting knowledge and goofy fun about this star […]

Unless you are lucky enough to live in new construction, chances are your home is not wired for computer networking. Because of the exorbitant expense and hassle of adding wiring inside existing walls, the solution for many is wireless networking. Even though wireless networking keeps […]

Natasha Romanoff meets James Bond on the Black Widow From Russia with Love T-Shirt. Before she became an Avenger, the KGB agent known as the Black Widow lived up to her name, combining beauty and a lethal nature in a way that few opponents could […]

The Doctor Who Travels in Time Coloring Book is an adult coloring book that gives you images of the Doctor and other historical figures to color. There are scenes of the Doctor with Churchill, Shakespeare, Van Gogh, and many more! It is an adventure in […]