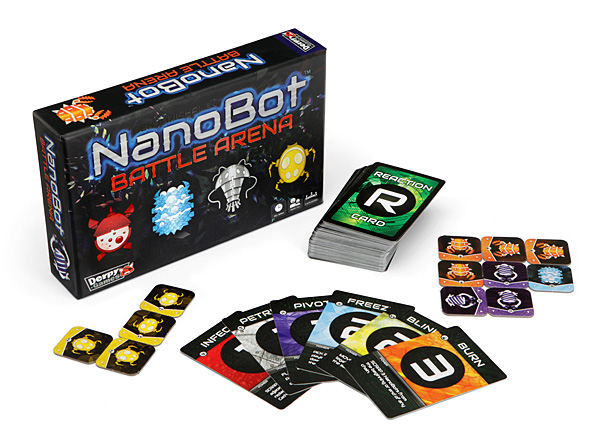 Nanobot Battle Arena is a tile-based tabletop strategy game for 2-8 players. The idea is to form the longest chain of NanoBots to win the game.

You build the longest nano-bot chain while defending your own and working against the other person’s. Sounds easy, but it will take some good strategy to get it done. 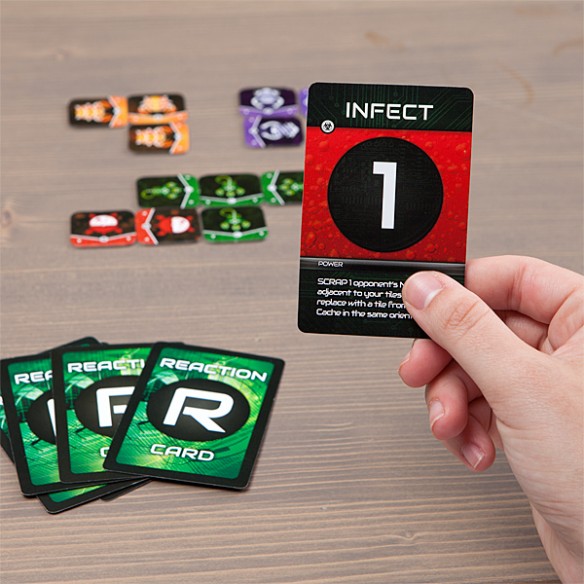 Capture Pokemon with Ash’s Arena Challenge. Launch Pikachu’s 3 attacks: Quick Attack, Thunderbolt, and Iron Tail as articulated Ash and Pikachu figures battle Wobbuffet. This is going to be super fun for Pokemon fans as it brings the battle to life. It lights up and […]

Thumb wrestling is an essential part of childhood, so why not make it more like a professional sport. Give it some screaming fans, some bright lights and an arena. Well, the arena is taken care of at least, thanks to the Pro Thumb Wrestling Arena.

If Daryl dies, we riot! How many of you were grabbing torches and pitchforks when this memorable scene happened? Luckily, the Walking Dead Army Men Series 2 Woodbury Arena Survivor Mini-Figure Set won’t create the same amount of tension because you’re in control of the […]