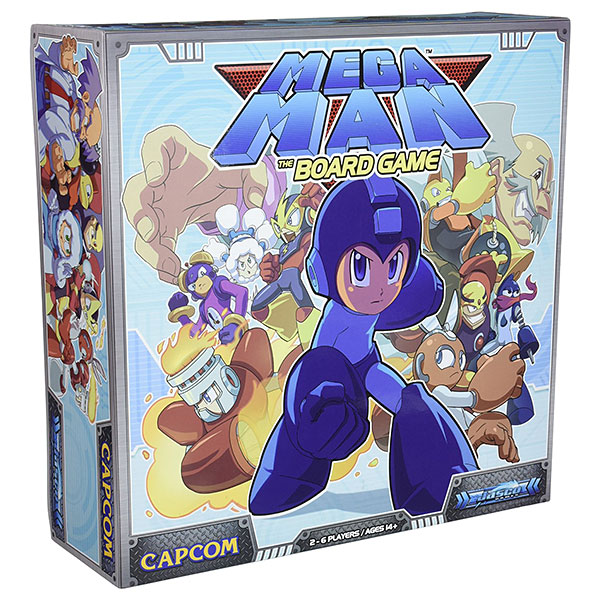 The Mega Man: The Board Game is based on the classic Mega Man video game. The idea is to take down Dr. Wily in a race against your friends.

You will be taking on classic enemies from the video game franchise. Prepare for a good time.