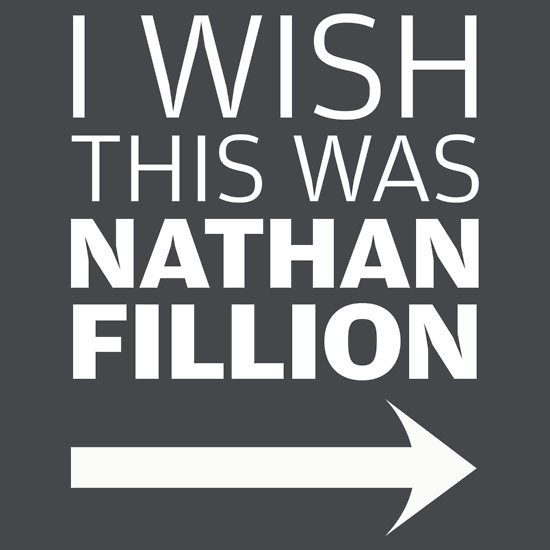 Nathan Fillion managed to become king of the geeks by basically being himself, making the I Wish This Was Nathan Fillion T-Shirt an obvious wardrobe choice for just about everyone because everybody wants to hang out with the man.

Nate (I call him Nate because we’re best buddies… in my mind) is known to a lot people because of the lead role in Castle, which really isn’t very geeky unless you’re into mysteries. However, it’s not the part of a mystery writer, or even a stint on a popular soap opera, that helped place him in the hearts and minds of geeks and nerds everywhere. No, Nathan Fillion’s rise to god-status can be summed up with seven words – You can’t take the sky from me. Yeah. Firefly fans just experienced a little chill. 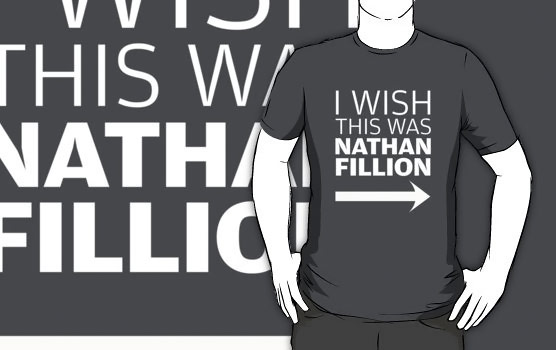 If you want to let your friends know that you’d rather hang out with Captain Mal instead of them, you can get the I Wish This Was Nathan Fillion T-Shirt for $24.54 at RedBubble.com.

T-shirts are a quick and easy way to make a statement. You can show your love for things like Star Wars or Game of Thrones without having to spend a fortune and they make for perfect Valentine’s Day gifts. If you have a Geek or […]

Honesty is the best policy with the I Wish I Was Batman but I Suck at Fighting T-Shirt, revealing Bruce Wayne’s true super powers… and showing why not everybody can be Batman. A lot of people wish they were Batman, with some even going so […]

If you’re like most of us, you probably can’t function in the morning without having several cups of coffee first. Sure the Darth Vader Dark Side Coffee sounds intimidating enough, he is a Sith Lord after all; but what about drinking something with words death […]