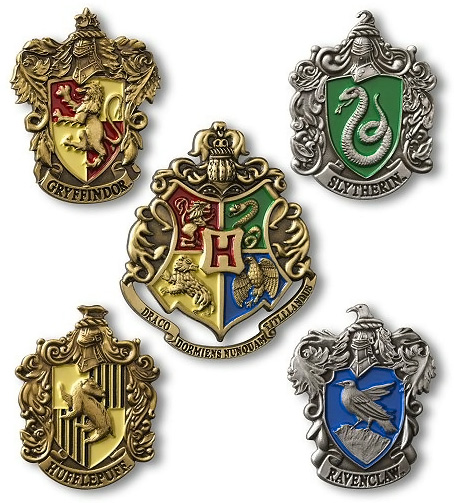 If you have been a long time fan of the Harry Potter series, then you’d probably already be familiar with the four different houses at the Hogwarts School of Witchcraft and Wizardry: Gryffindor, Hufflepuff, Ravenclaw, and Slytherin. Now’s your chance to own a crest of each of the houses with this Harry Potter Hogwarts House Crest Pin Set.

This truly is a must-have for every Harry Potter collector. The four house crests are packaged in a special, wooden collector’s box, with a Hogwarts School crest included to round up the set. Pin one of your shirt when you watch the eighth and final movie in the Harry Potter movie franchise, set for release in theaters in the second week of July. 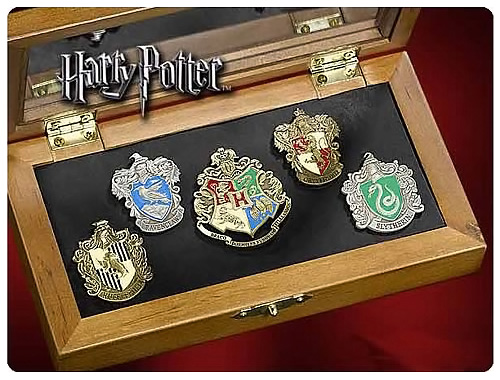 Those attending Hogwarts belong to one of the houses and have ties to match. Choose your house and get one of your own Harry Potter House Ties. These ties are classy and stylish and made from 100% silk. They feature the colors and coat of […]