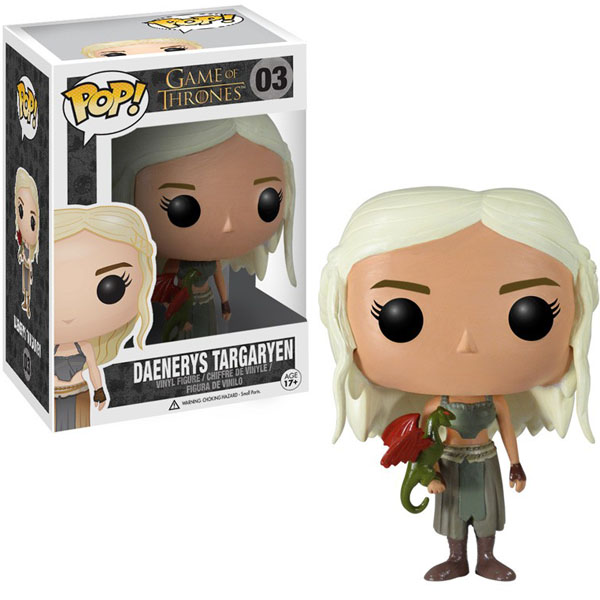 Funko is stepping into the Game of Thrones realm with the Game of Thrones POP! Figures. All you favorites are there, Daenerys, Tyrion, the White Walkers, Ned, the Hound and Khal Drogo. Each figure measure roughly 3 3/4″ tall and comes dressed in character appropriate attire….Daenerys even has the dragon Rhaegal perched upon her shoulder and the Imp shouldn’t have to be worried about being called Halfman now. 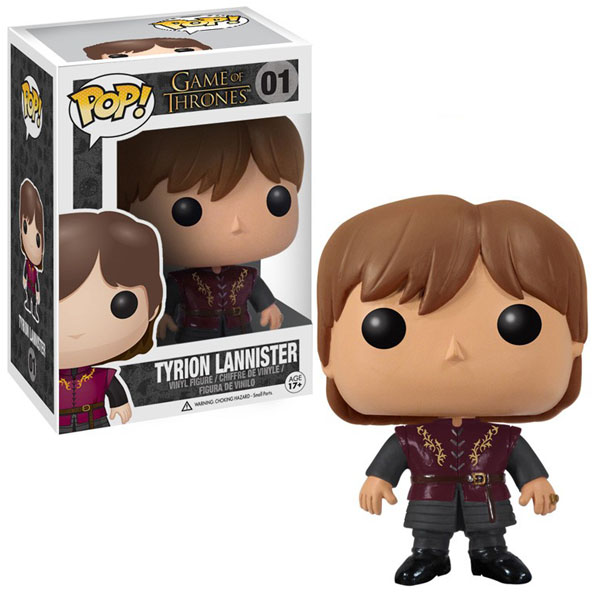 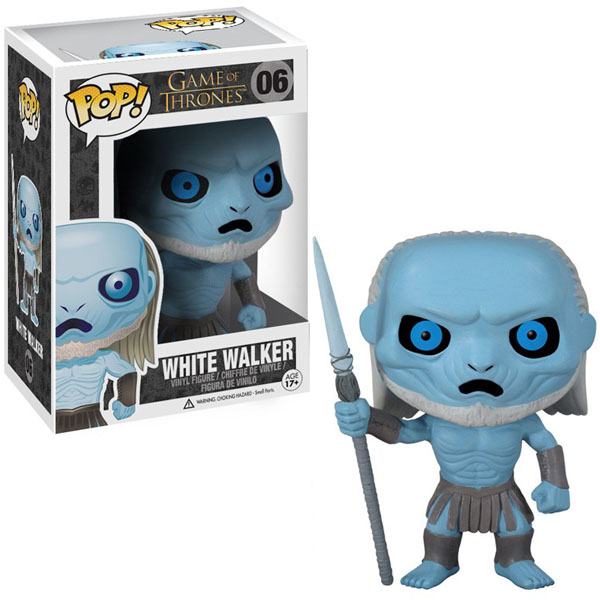 You shouldn’t have to fear this White Walker; he’s small enough to step on, but big enough to keep your office desk company with his frozen blue body, creepy blue eyes, and spear.

The Game of Thrones POP! Figures should be released around November or December 2012 and are available for pre-order at Entertainment Earth for $9.99 each.

She is Mother of Dragons, Daenerys Stormborn, and Khaleesi; and now she is also the Game of Thrones Daenerys Targaryen Legacy Collection Action Figure. The beautiful Emilia Clarke brings Daenerys to life on the hit HBO series, and her likeness has been captured on this […]

Designed by Spacemonkeydr, Game of Thrones fans will immediately recognize Tyrion Lannister on this cool Impin’ Ain’t Easy – Game of Thrones Shirt. As if growing up with siblings like Jamie and Cersei wasn’t bad enough, but he also has to put up with the […]