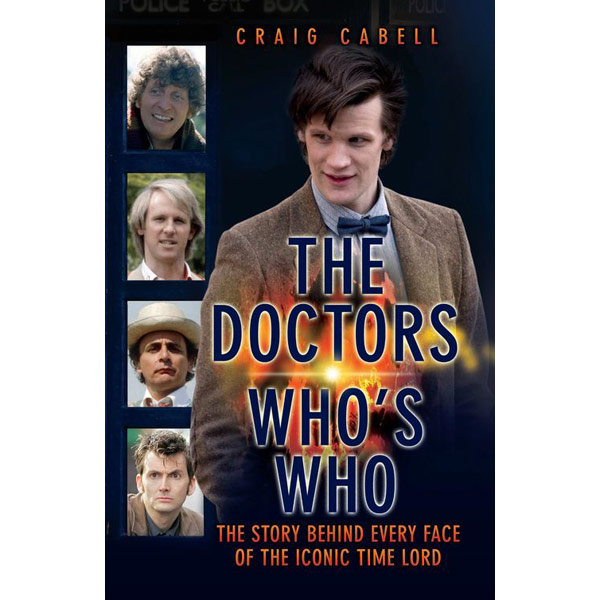 This book includes updated detailed biographies of the 11 actors who have played the Time Lord, including the latest. Learn something about every face that the Doctor has ever worn. For instance, who was a bouncer for the Rolling Stones before taking control of the Tardis? Who was nearly blown up in World War II aboard the HMS Hood?

This Marvel Captain America Shield Blown Glass Ornament depicts the Captain’s shield in red, white and blue. It is a 4-inch blown glass ornament that is also officially licensed Marvel merchandise. It even has blown-glass straps on the back. This will look amazing and patriotic […]

This Christmas, add some droid flair to your tree with this cool Hallmark Blown Glass Figural Star Wars BB-8 Ornament. This blown glass and resin BB-8 ornament puts the cute roly-poly droid on your tree. He stands 3 1/2 inches tall and comes with a […]

Doctor Who Behind the Sofa Book

If you consider yourself a serious Doctor Who fan, you will want to spend some time reading this Doctor Who Behind the Sofa Book. Within it’s pages you will find over 100 celebrity memories of Doctor Who, which should make for a great read. And […]