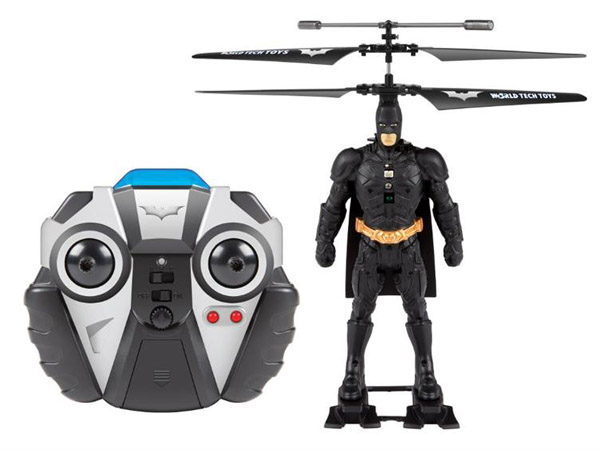 Superman, Batman, and the Joker are up for some high-flying fun with the DC Comics Remote-Control Flying Figures. 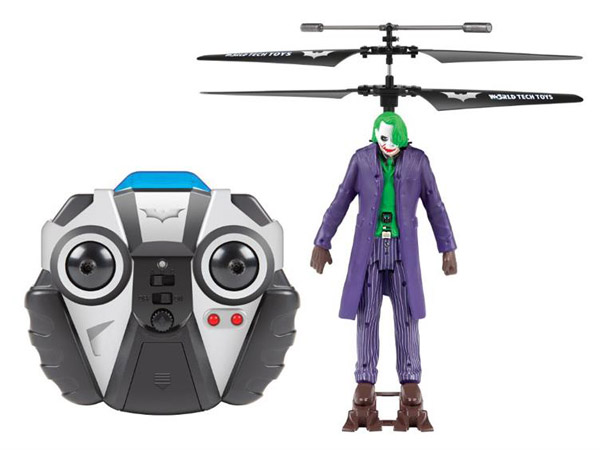 Although it’s probably unintentional, I can’t help but notice one glaring design change between the heroes and the lone villain. While Batman and Superman feature a light in the chest area, the Joker disconcertingly has a bright shining light in the crotch area, which looks really, really weird. 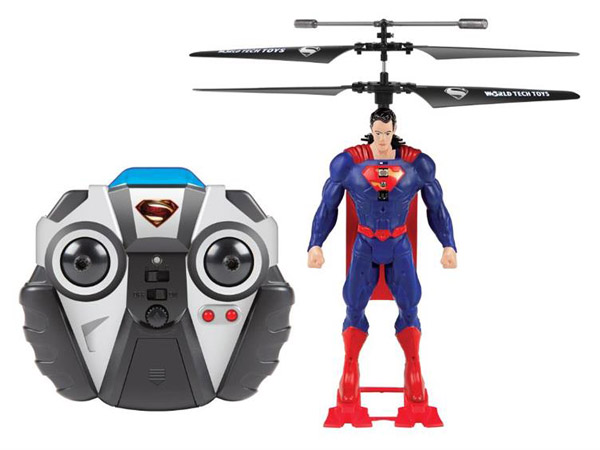 Some people are extroverts and like to shout out loud from the mountain tops, and others are quiet introverts who prefer being the wizard behind the curtains. If you classify as the latter, you will enjoy transporting/sending messages via the Remote Control Flying Space Messenger. Since […]

The Joker has a surprise for Batman on the Joker The Shining Art Print, and he really wants to share it with the Dark Knight. Jack Nicholson played Jack Torrance in Stephen King’s The Shining and he played the Joker in Tim Burton’s Batman, and […]

If you love the way that the TARDIS flies around the opening credits of Doctor Who, do not miss out on this Doctor Who Remote Control Flying TARDIS. That’s right. This is your own flying TARDIS. Can you say AWESOME? This amazingly cool Doctor Who […]

The flying fish are coming. This Air Swimmers Remote Control Inflatable Flying Bass will have people doing a double take. Get your bass in the air and fly it high with all of the life-like movement of a real Bass fish with a hook and […]

The new Gyration Air Music Remote from Movea, Inc. enables you to navigate, play media, and take complete control of your digital music library from up to 100 feet away using radio frequency technology.