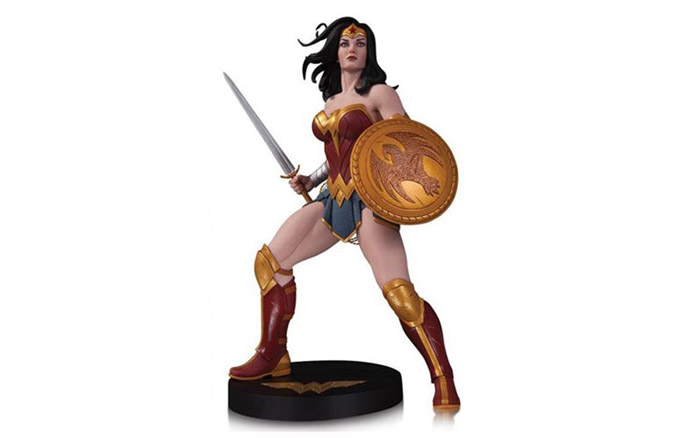 Princess Diana of Themyscira is ready for battle with the DC Comics Designer Series Wonder Woman by Frank Cho Statue.

If the pose looks familiar, you might be thinking of Frank Cho’s variant cover for Wonder Woman #1. 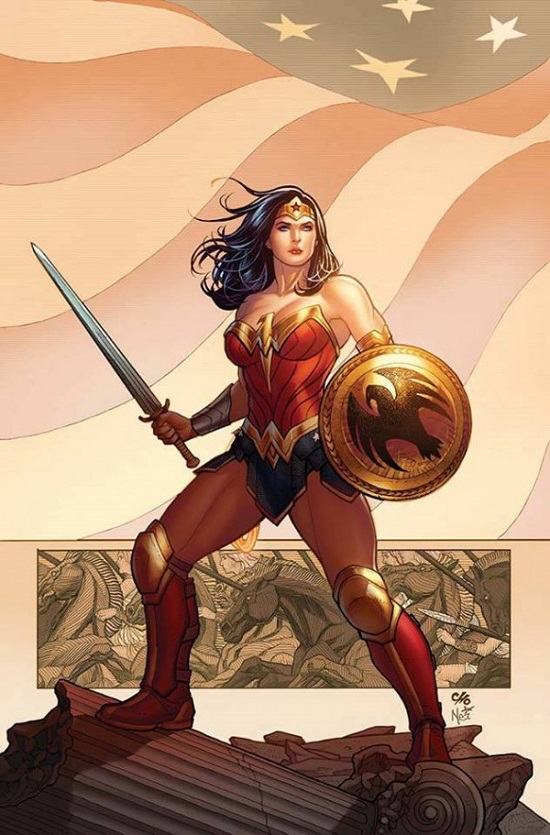 Inspired by that cover, this 12-inch-tall statue features Wonder Woman striking a fierce stance, with sword and shield held ready for battle. While not based on Gal Gadot’s big screen version of the Amazon princess, the weapons and costume do share a few similarities.

This DC Designer Series Superman and Lois Lane By Gary Frank Statue is artist Gary Frank’s vision of the Man of Steel and reporter Lois Lane. It is brought to life in an amazing statue. The scene is completed by the Daily Planet base that […]

Last Halloween GeekAlerts introduced you to 12 Super Sexy Halloween Costumes, many of which are still available this year, so we thought we would show you a few more for your upcoming Halloween parties. The Sexy Ladies Halloween Party Costumes are sure to be a […]