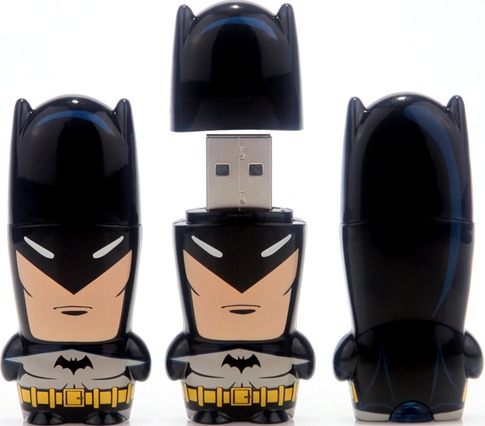 Mimoco, the Boston-based company known for their fun and cool series of collectible Mimobot USB flash drives, has released a limited edition vintage Batman memory stick, inspired by the superheroes’s debut in Detective Comics back in 1939.

Straight from Gotham City, the grey and black-clad Vintage Batman MIMOBOT is styled after the icon’s first ever appearance in Detective Comics #27 from May 1939. Familiar yet foreign, this original vision of “The Batman” captures the Dark Knight’s initial bold design elements that echo the art deco and avant-garde style of the era. 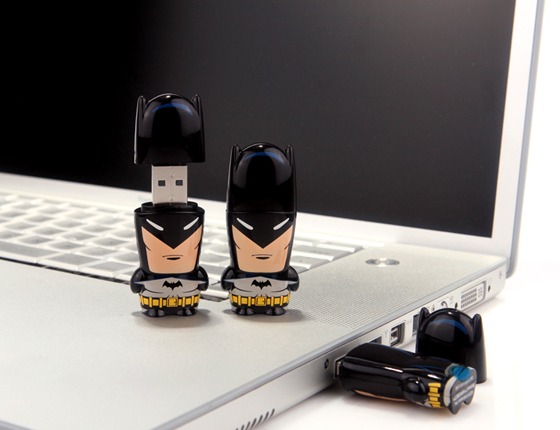 Paying tribute to DC’s 75th anniversary, the vintage 1939-era Batman is available in a limited edition of 5,000 units and comes pre-loaded with exclusive Batman MIMOBOT wallpapers, screensavers, and avatars.