Check out the Ad Astra Official Trailer to see a glimpse of the latest Brad Pitt movie that is coming out this fall. It’s a science fiction adventure film where Bradd Pitt plays an astronaut that uncovers secrets which challenge the nature of human existence as he works on the outer edges of our solar system to unravel a mystery that threatens the survival of our planet.

Besides for Brad Pitt, Ad Astra also stars Liv Tyler, Tommy Lee Jones, and Donald Sutherland. It was directed by James Gray, who co-wrote the screenplay with Ethan Gross. It will hit theaters on September 20, 2019.

Astronaut Roy McBride (Brad Pitt) travels to the outer edges of the solar system to find his missing father and unravel a mystery that threatens the survival of our planet. His journey will uncover secrets that challenge the nature of human existence and our place in the cosmos. 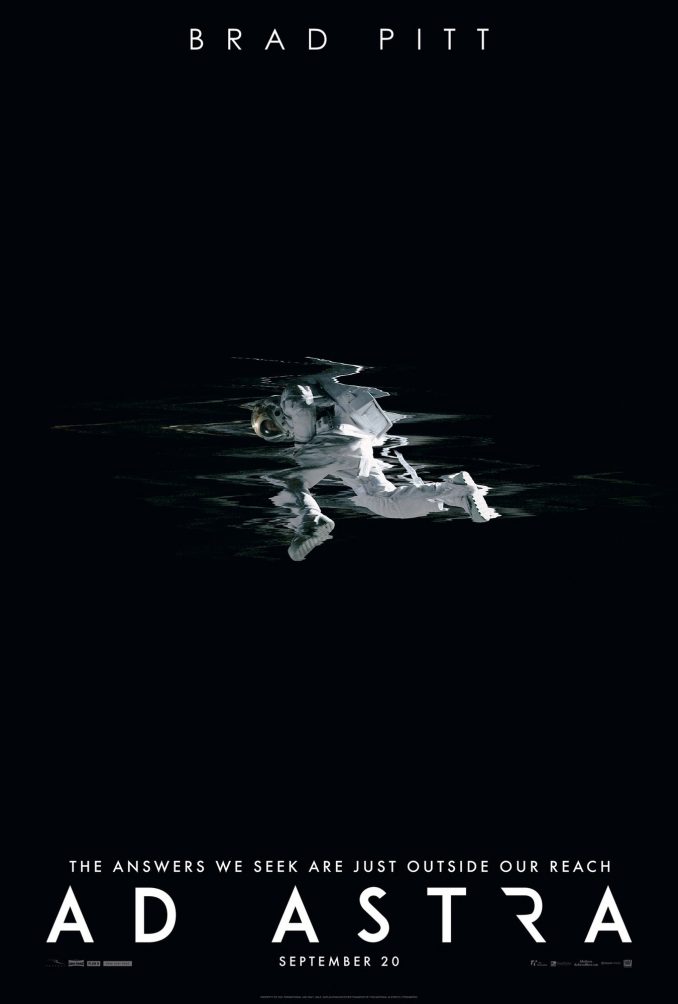 You may not be in NASA, or even able to do the moonwalk, but you can recreate space missions on your desk with the Astronaut Light. This desk lamp, which is powered by your choice of USB or batteries, features a moon as the base […]