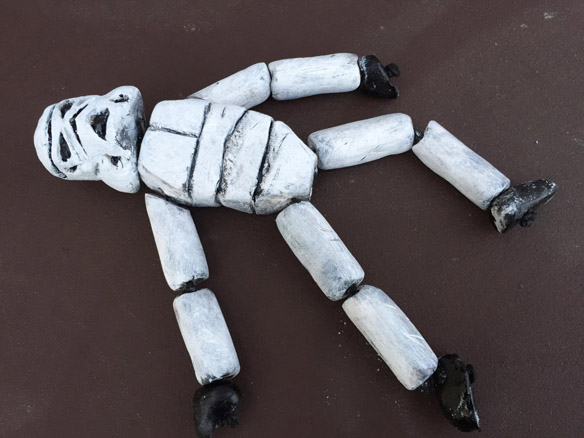 Get in touch with your inner Jyn Erso with the Star Wars Rogue One Jyn Erso Stormtrooper Doll. We’re talking about the kid version of Jyn, of course, before she grew up and became a rebel.

Once upon a time ago, little Jyn Erso had a little stormtrooper figure called Stormy. She left it behind when her father was ‘volunteered’ to help build the Death Star.

Now, thanks to an enterprising person on Etsy, you can add a similar figure to your toy collection.

Standing 11-inches-tall, the figure is made of polymer clay strung together with thick waxed cotton cord. 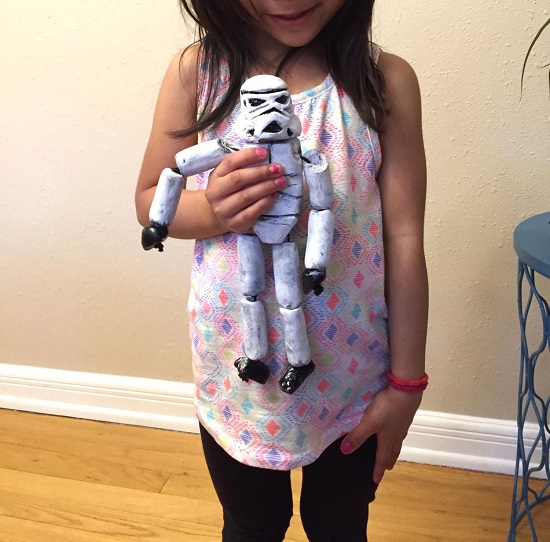 The Star Wars Rogue One Jyn Erso Stormtrooper Doll is available for $45 at StormtrooperCrafts’ Etsy store.

The Star Wars Rogue One Jyn Erso Mini Bust is amazingly detailed and is digitally sculpted using top of the line 3D software. It captures every detail. This 1:6 scale bust stands about 6 1/2-inches tall. Freshly recruited to the Rebel Alliance, Jyn Erso’s first […]